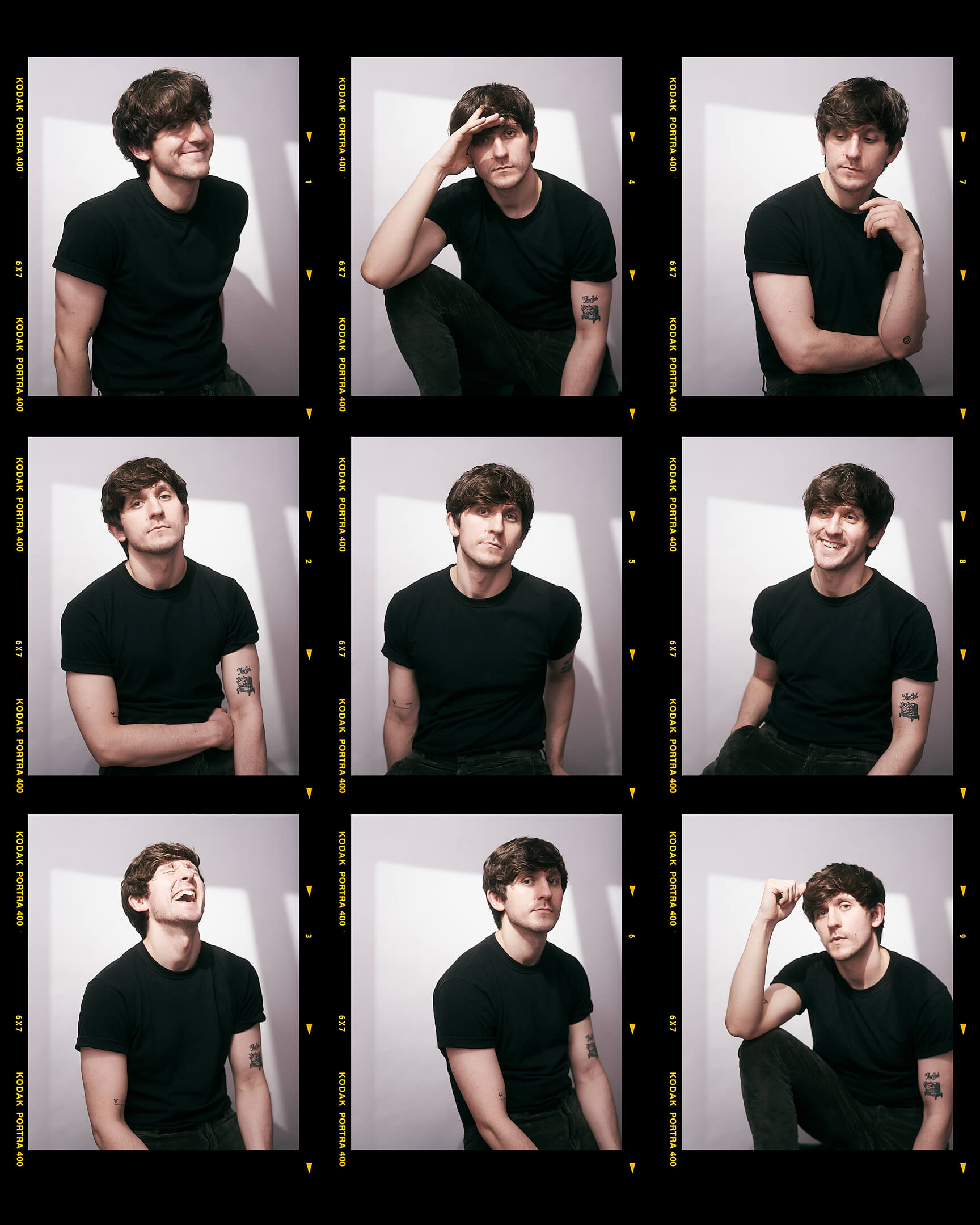 Adrian is a Polish-Irish photographer based in Ireland. He holds a BA (Hons) in Photography from IADT. Influenced by his bilingual and bicultural upbringing, his photographic work often deals with themes of culture, identity, and reframing the everyday.

Colour plays a significant role in Adrian’s work. Inspired by painting and cinema, he makes use of carefully considered colour palettes in order to convey the tone and mood of the scene, and to elicit an emotional response in the viewer.

Outside of the studio, Adrian can be found brewing copious amounts of filter coffee, practising yoga, or catering to the whims of his needy cat.

Adrian is an accredited photographer with The AOP and a member of Ormond Art Studios. 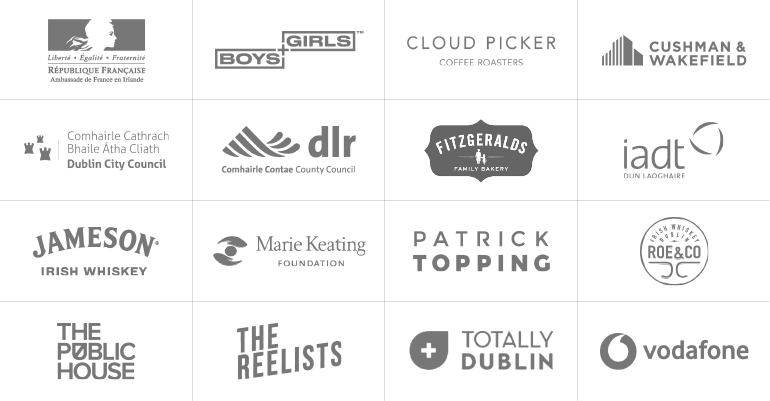