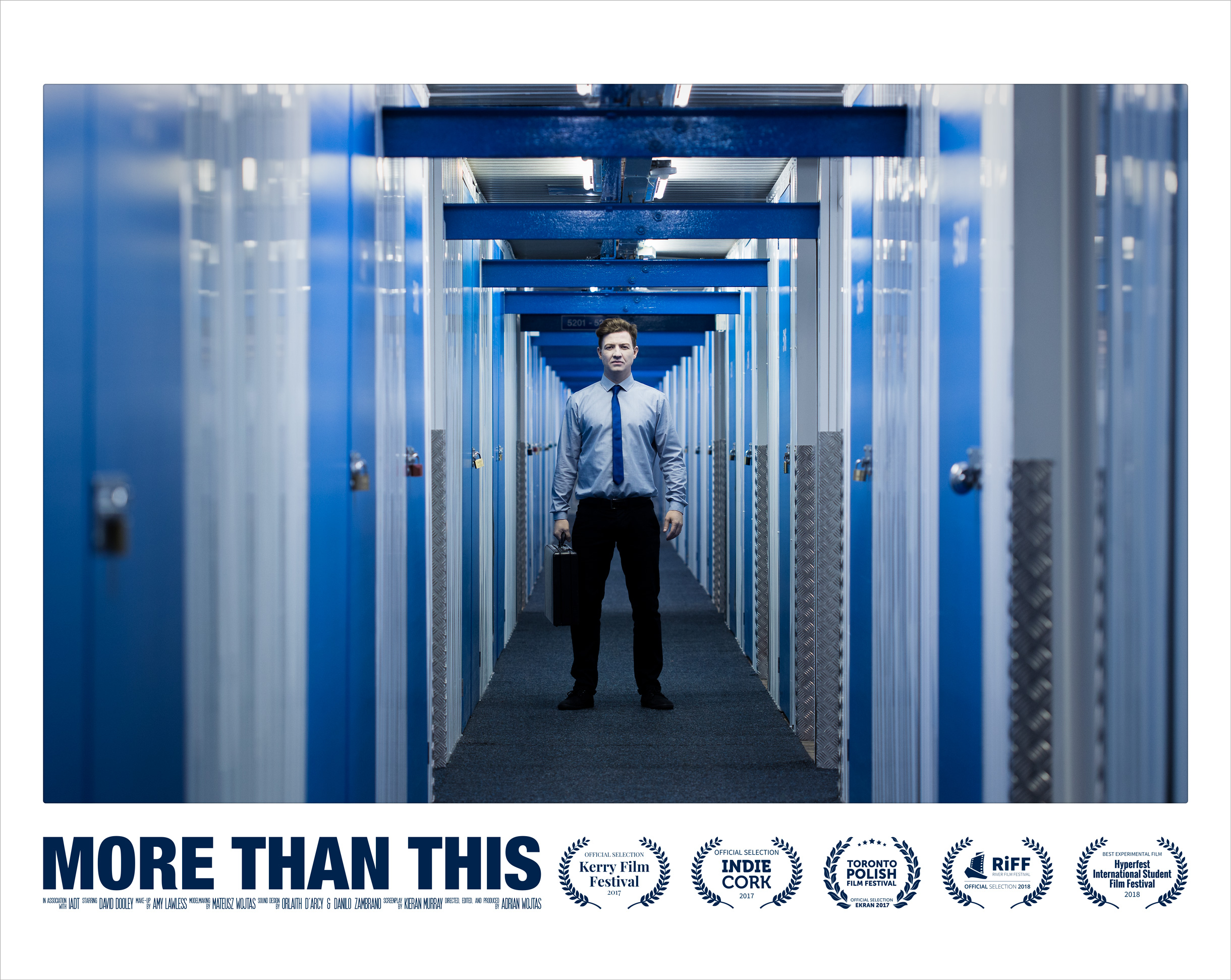 An unexpected discovery.
A series of revelations.
One worker questions his fate.

More Than This on IMDb 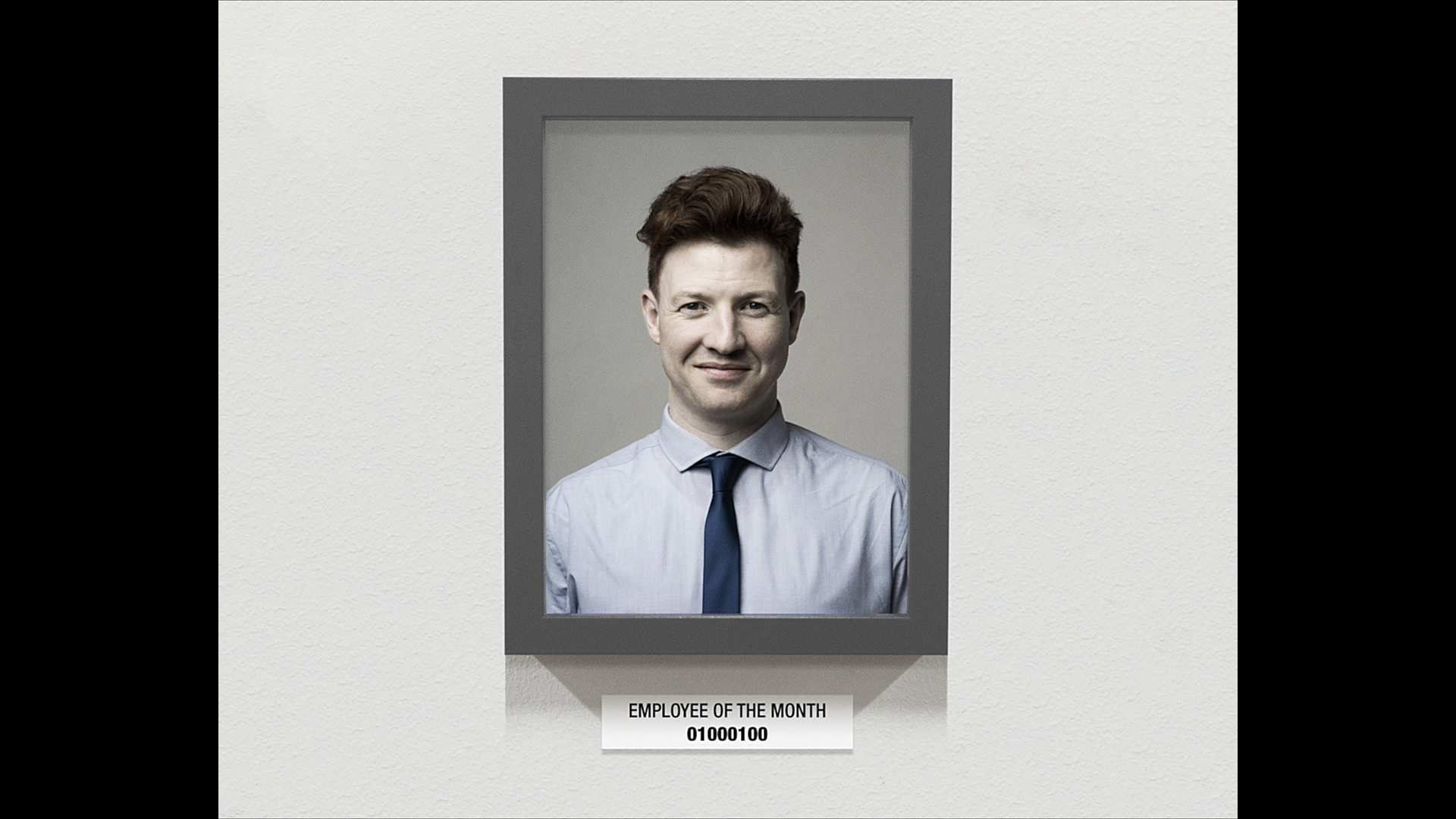 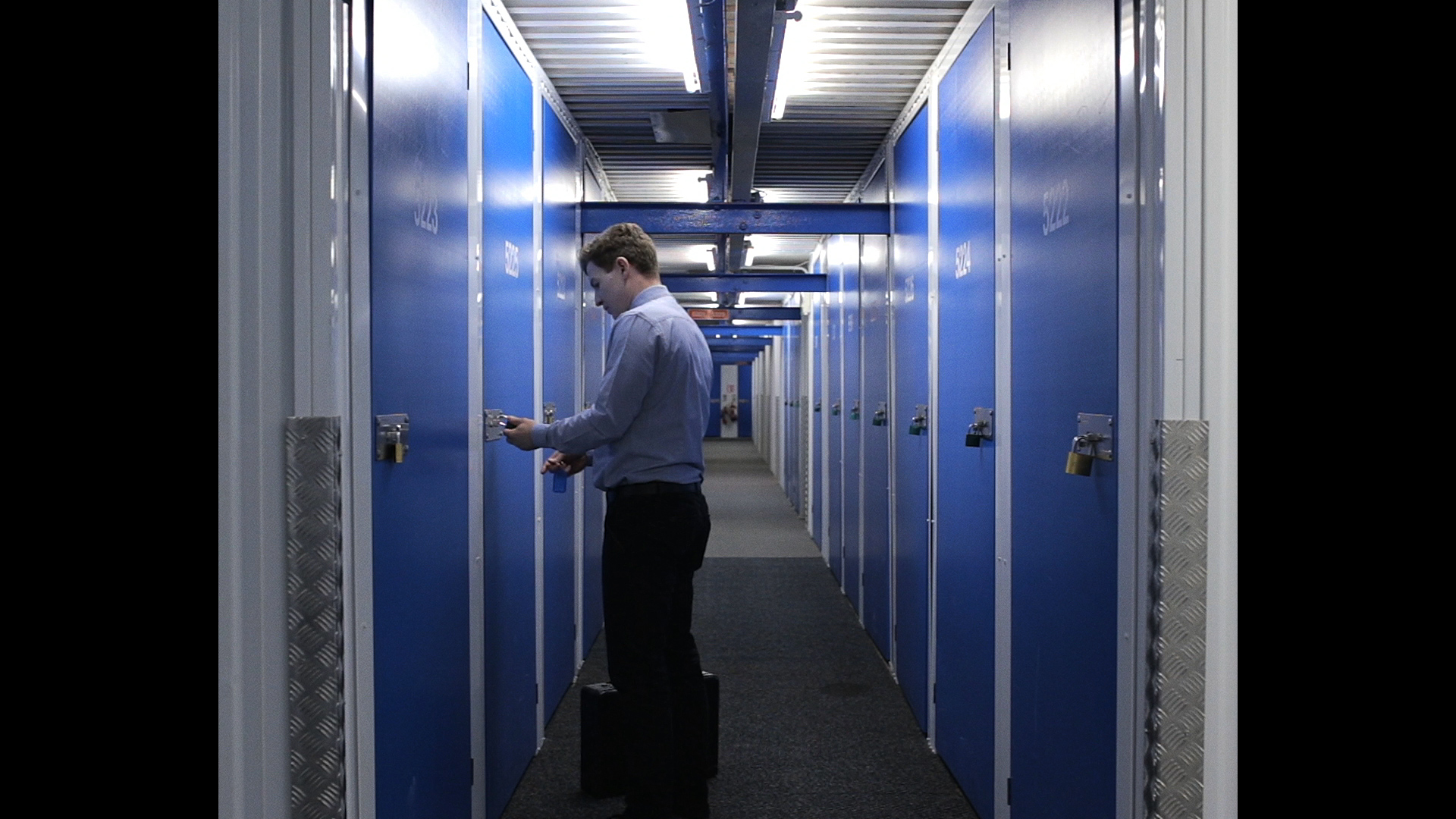 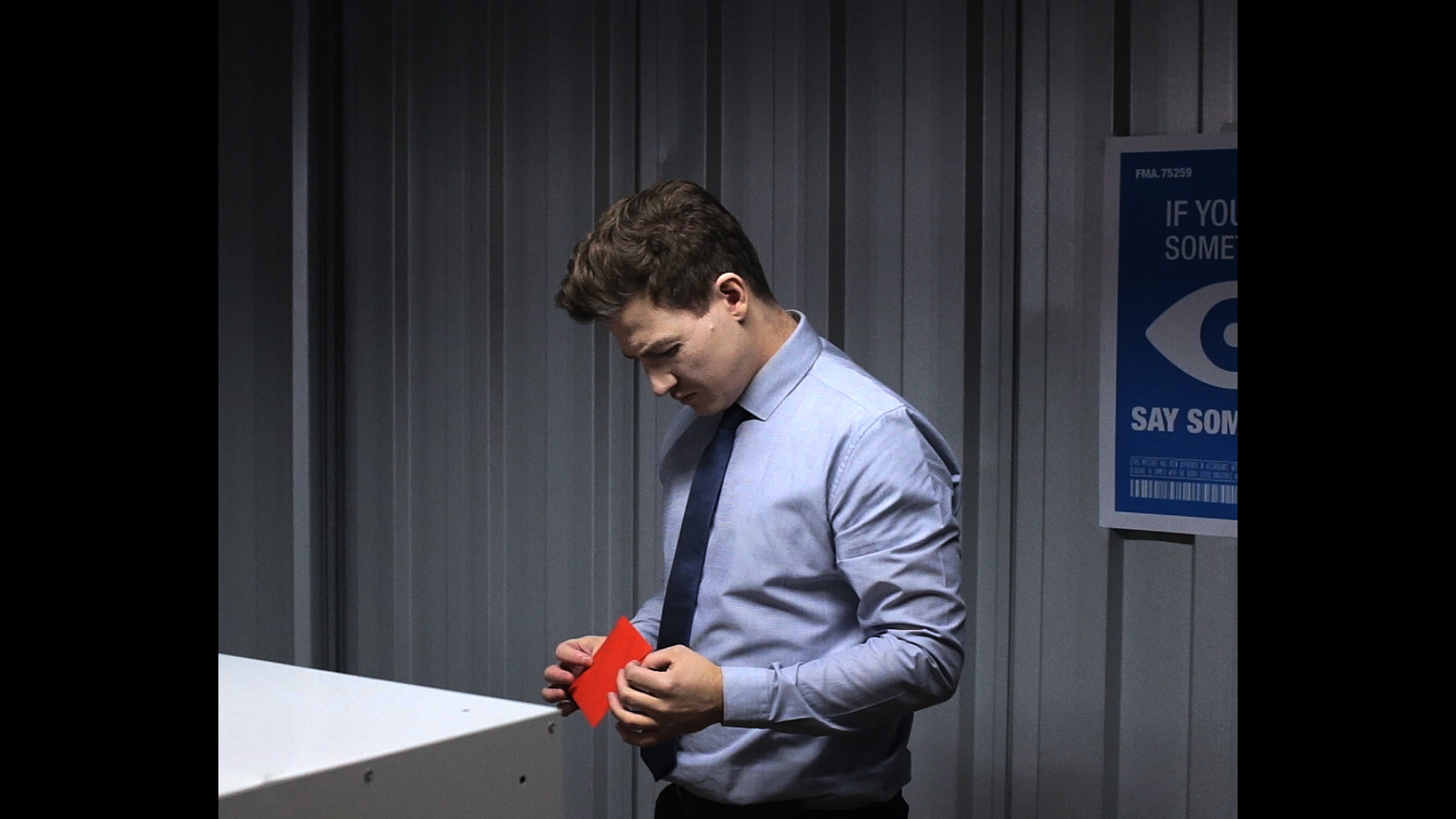 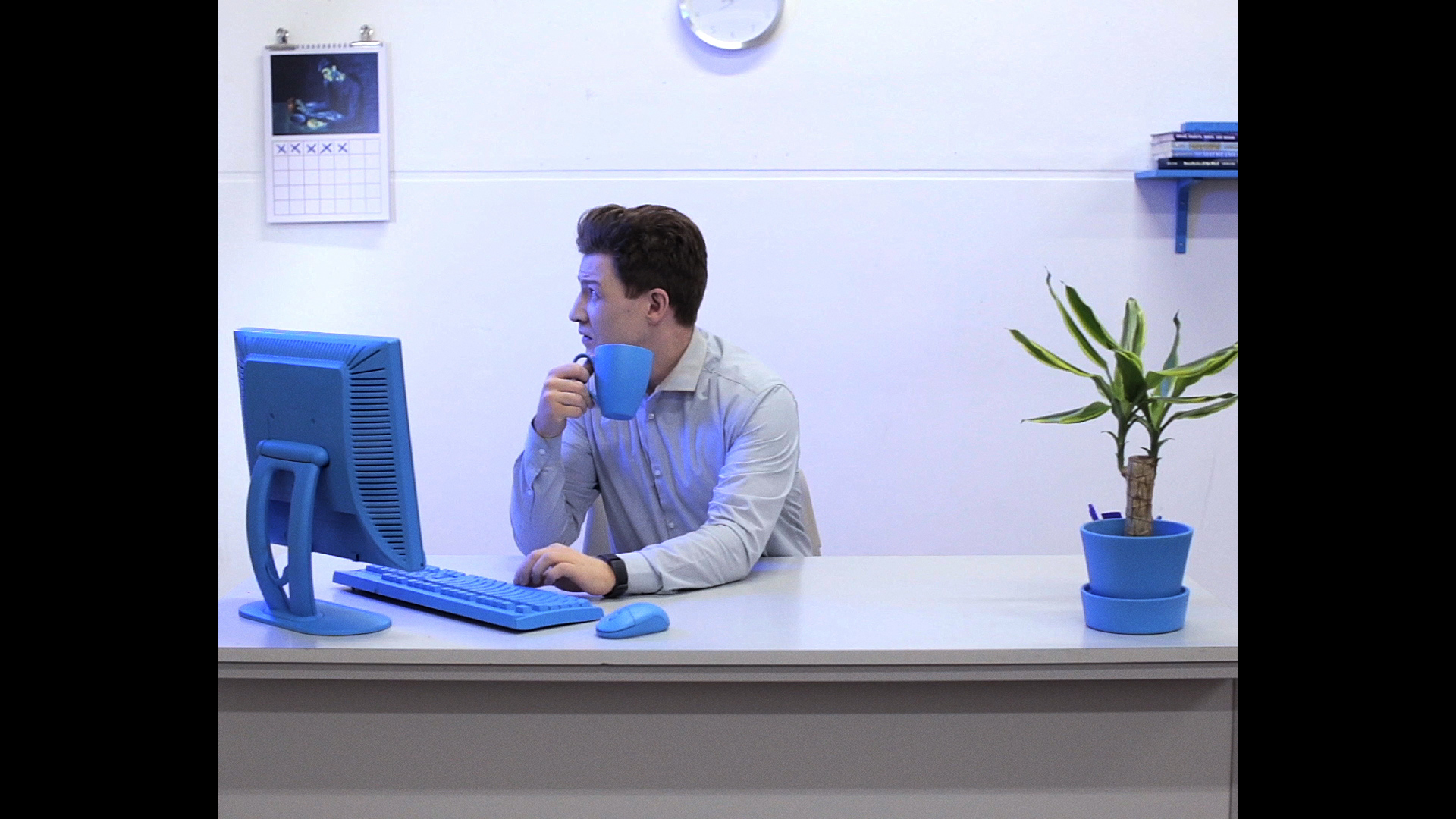 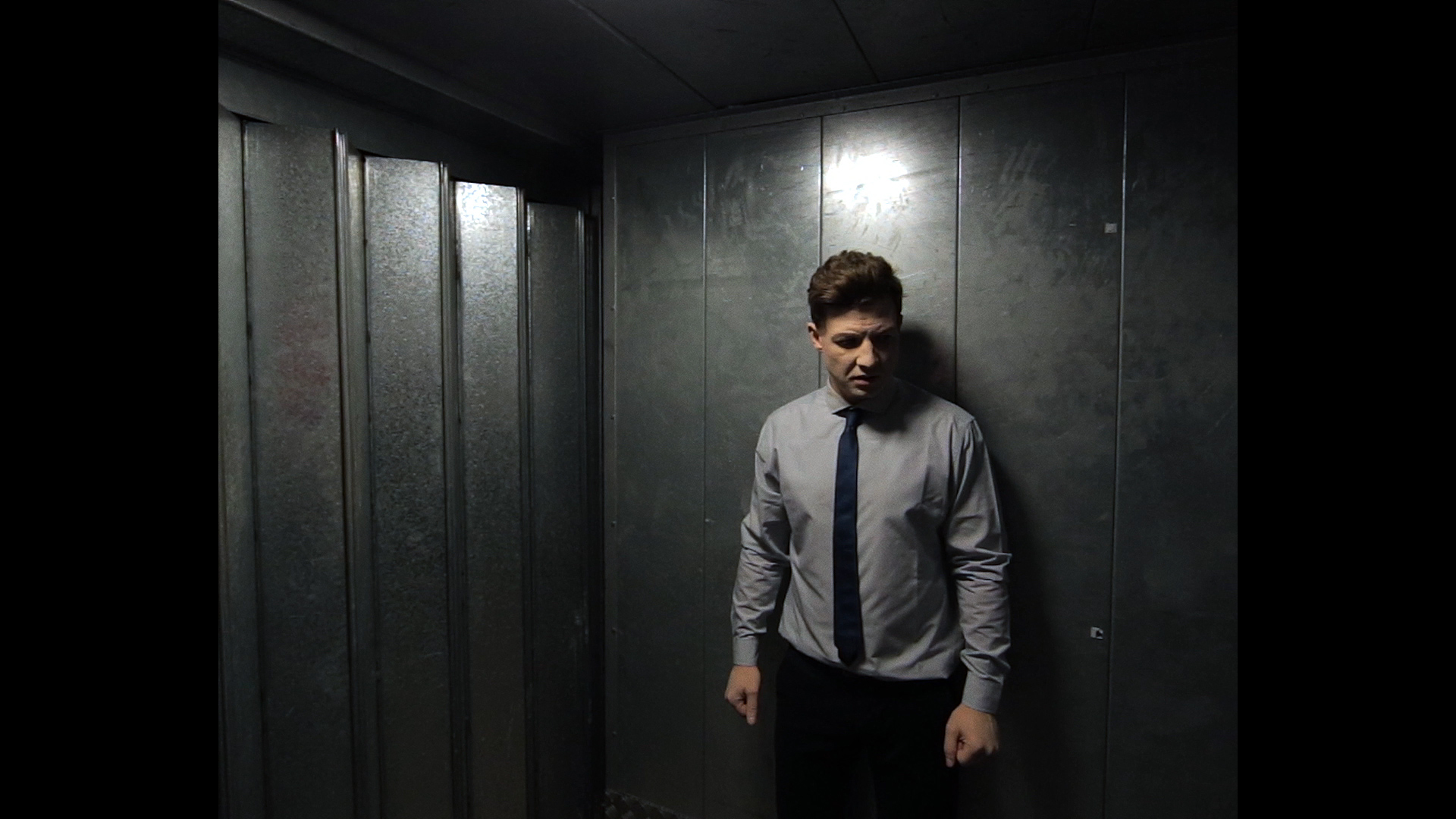