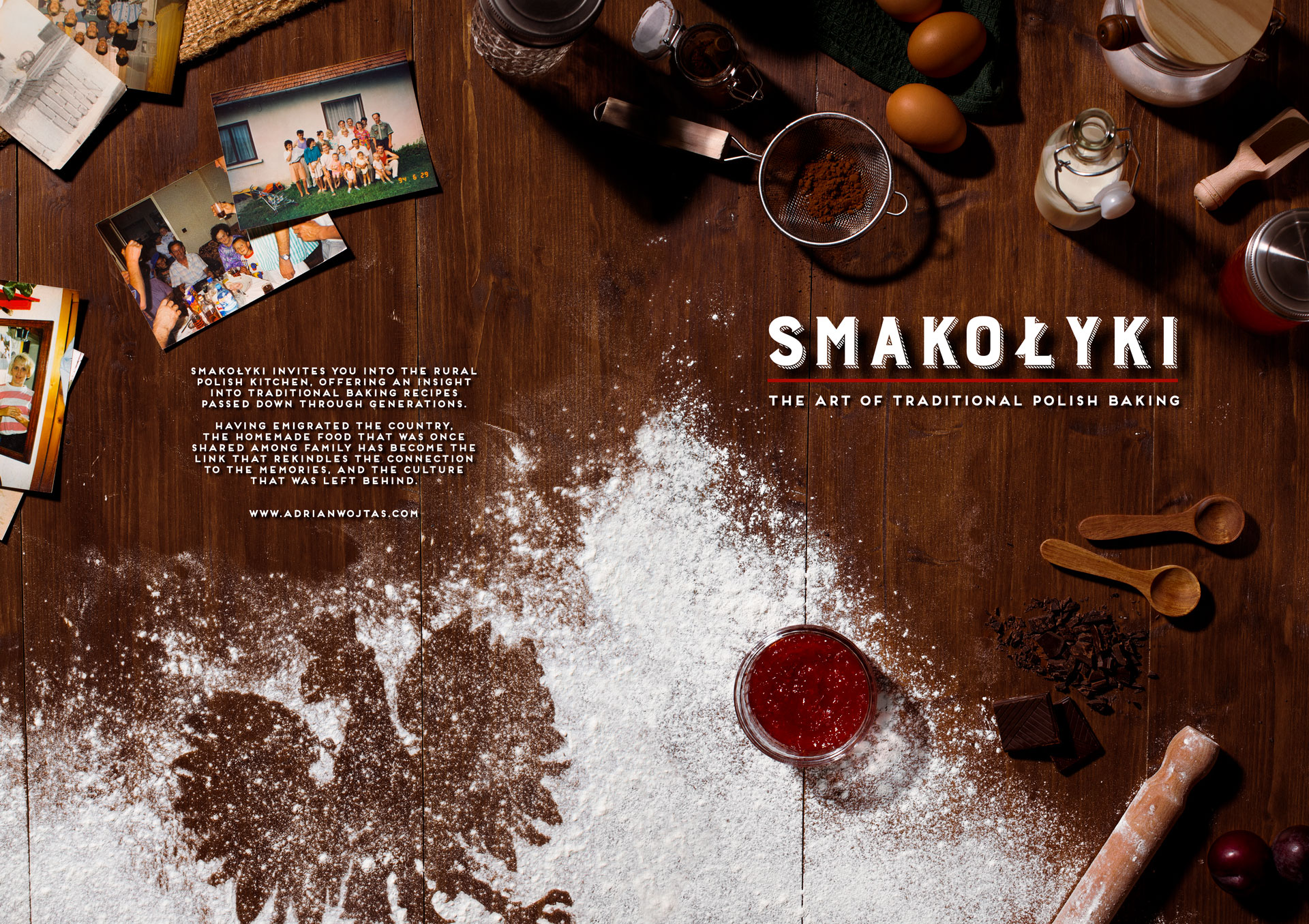 Smakołyki (noun, feminine) is the plural form of the word smakołyk which derives from the joining of the two words; smak meaning taste, and łyk meaning sip. It means ‘something tasty’ but can also be translated as treats, delicacies, or goodies.

This project is my upcoming cookery book of traditional homemade Polish baking and desserts, with recipes written and developed by my mother, Anna Wojtas. This is a temporary case study of the book dummy I photographed and designed as my minor graduate project in candidacy towards a BA (Hons) Photography degree at IADT.

My aim was to design, photograph, and produce a commercially viable product, ready for publication for the English speaking market across Ireland, UK, and rest of Europe. It was envisaged that this product would be targeted not only to Polish diaspora permanently living abroad, but also Irish citizens, and others interested in foreign cuisine and baking.

The writing of this book arose from an interest in revisiting my roots and learning more of my heritage. Since moving away from my homeland, the traditional food my family makes has remained unchanged. This has been one of the key elements responsible for preserving my cultural identity abroad.

As many of the recipes will be unfamiliar to domestic audiences, it was important that each recipe has its own photograph. Pairing each recipe with an image provided the reader with a helpful visual guide, making the book a more accessible and tactile experience. The book focuses on traditional and homemade baked goods, therefore I developed the art direction of the styling and the photography to elude to the rustic and rural aesthetic.

The book is printed at size B5, making it large enough to read comfortably but small enough to be personal and portable. It is case bound which allows it to be laid flat, making it comfortable to use in the kitchen. 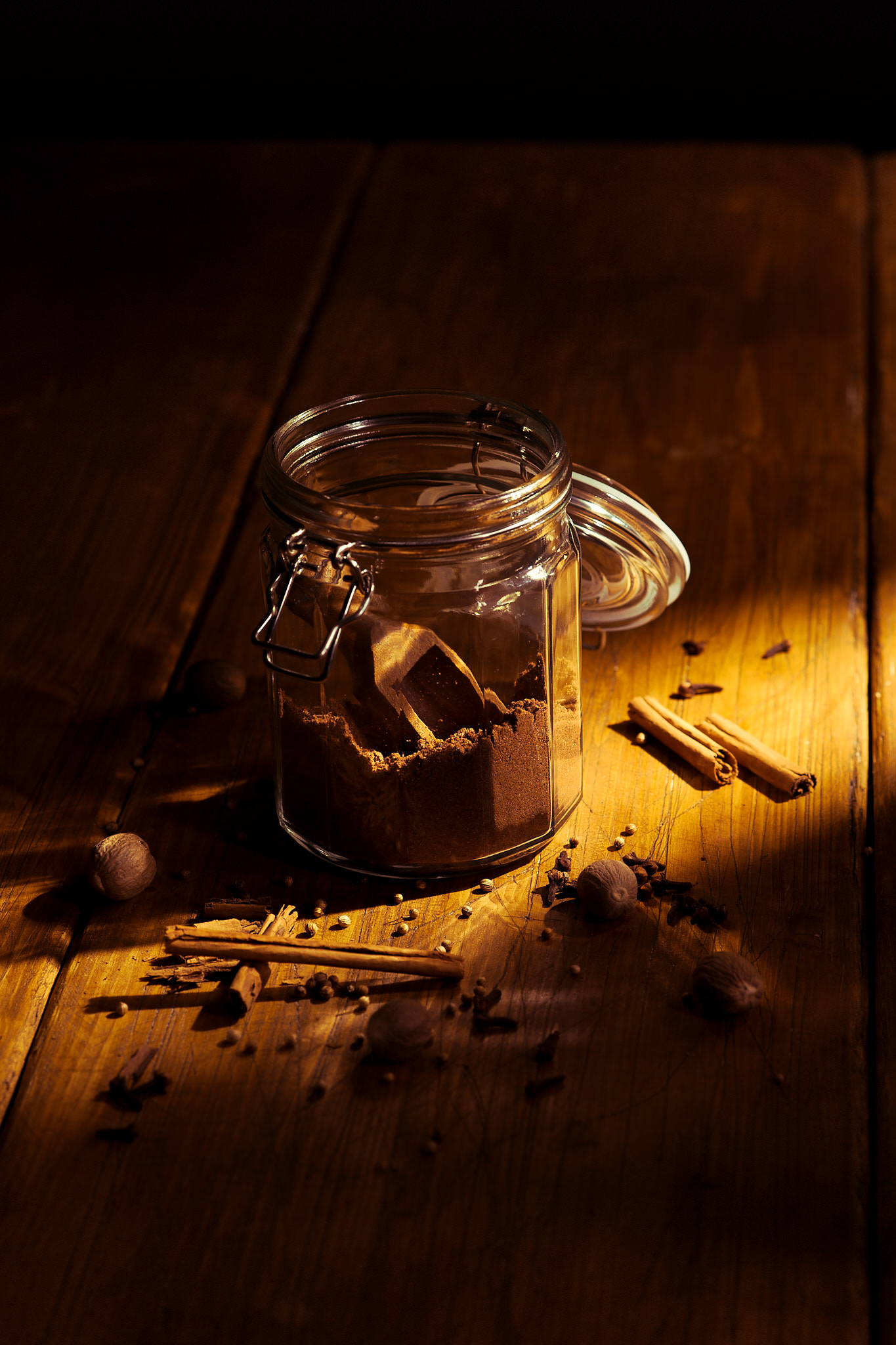 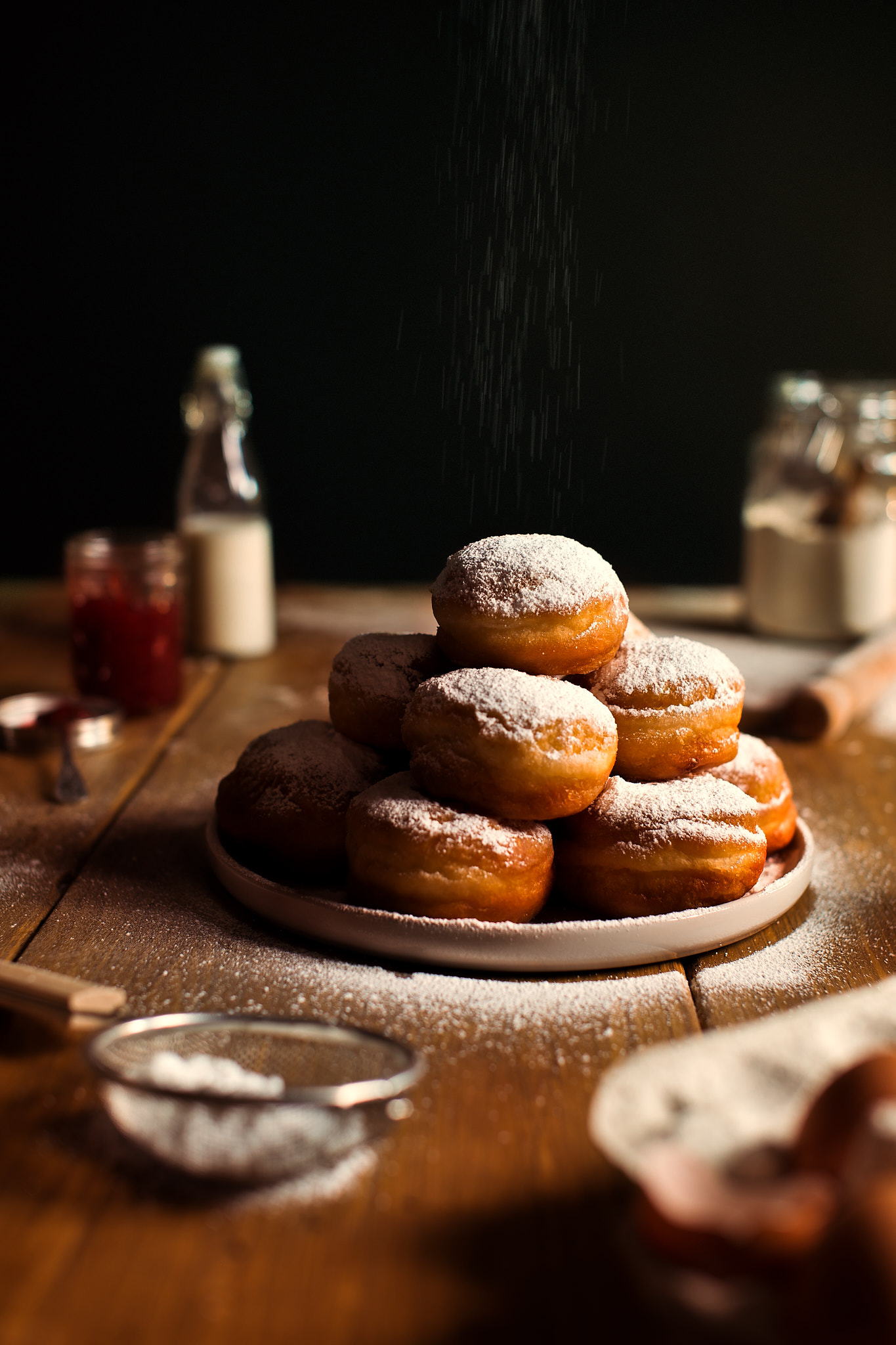 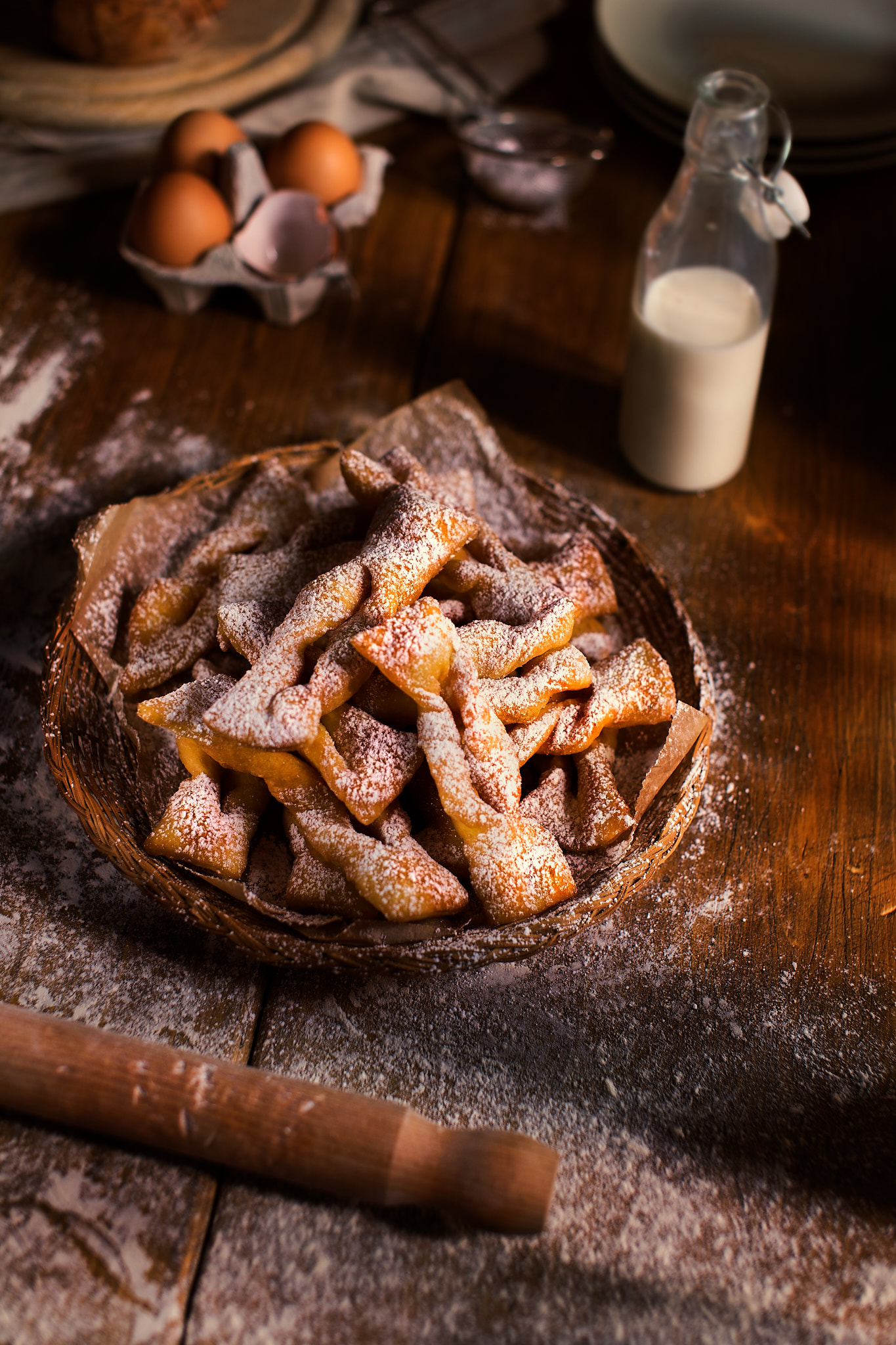 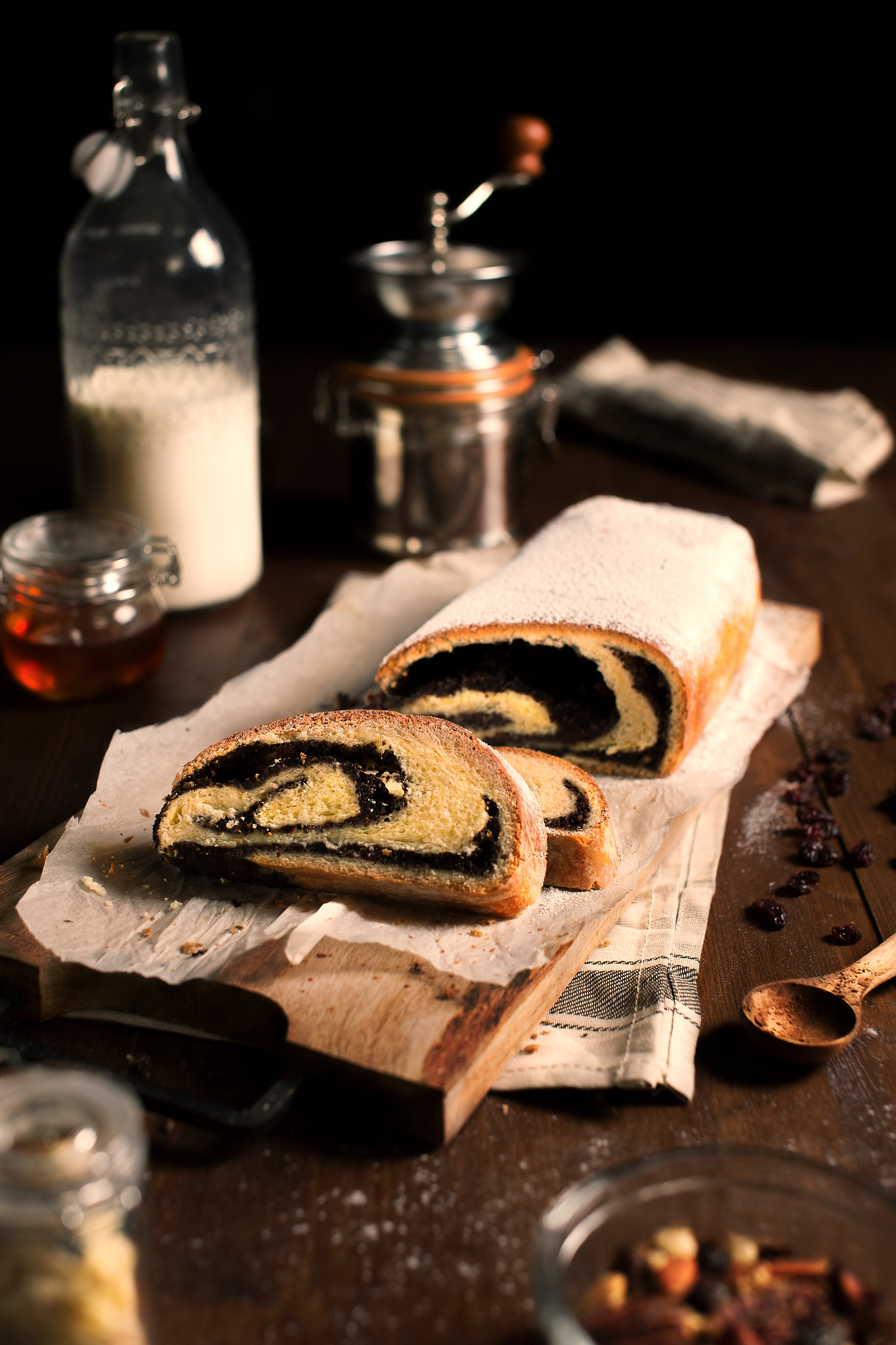 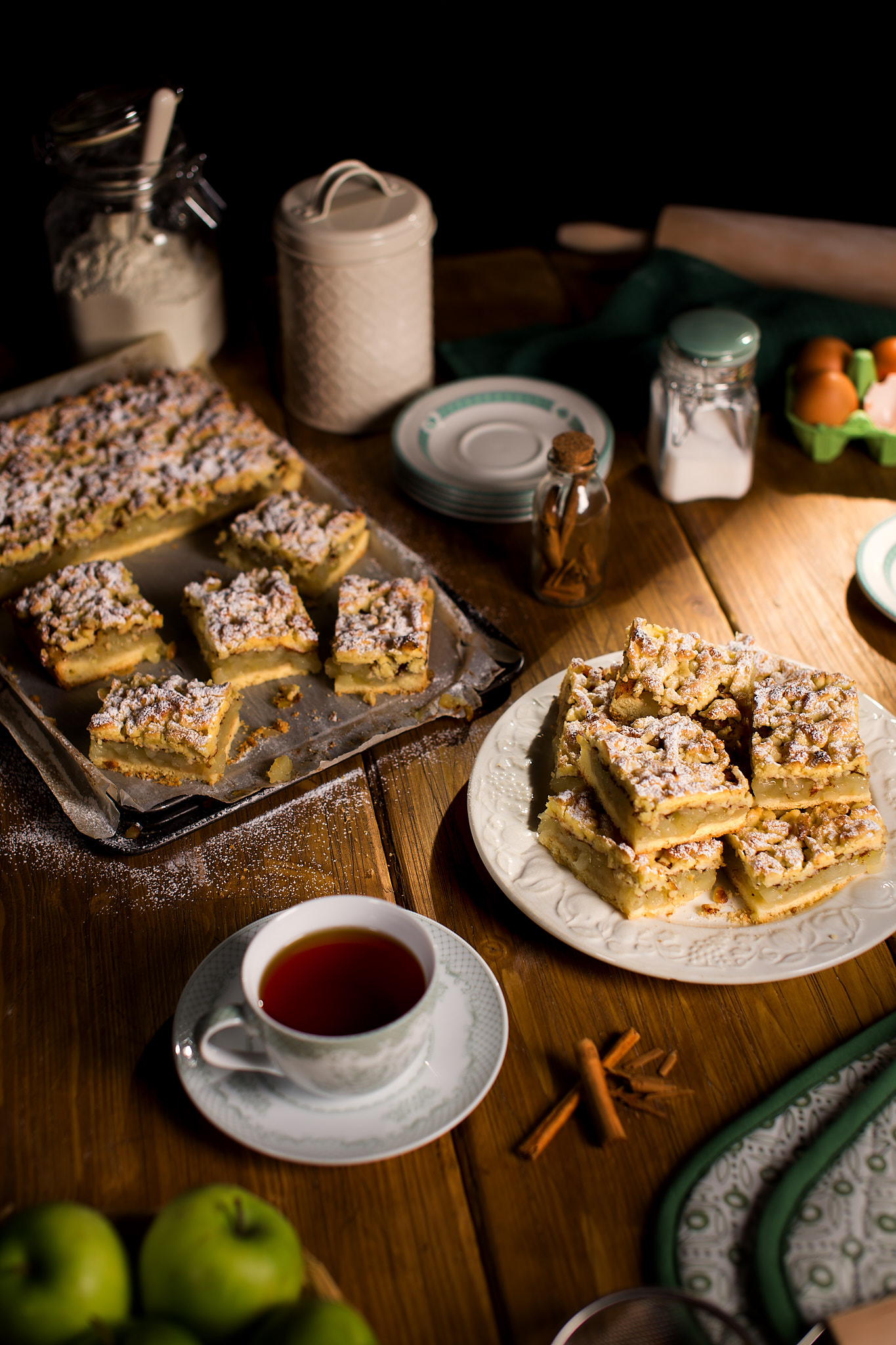 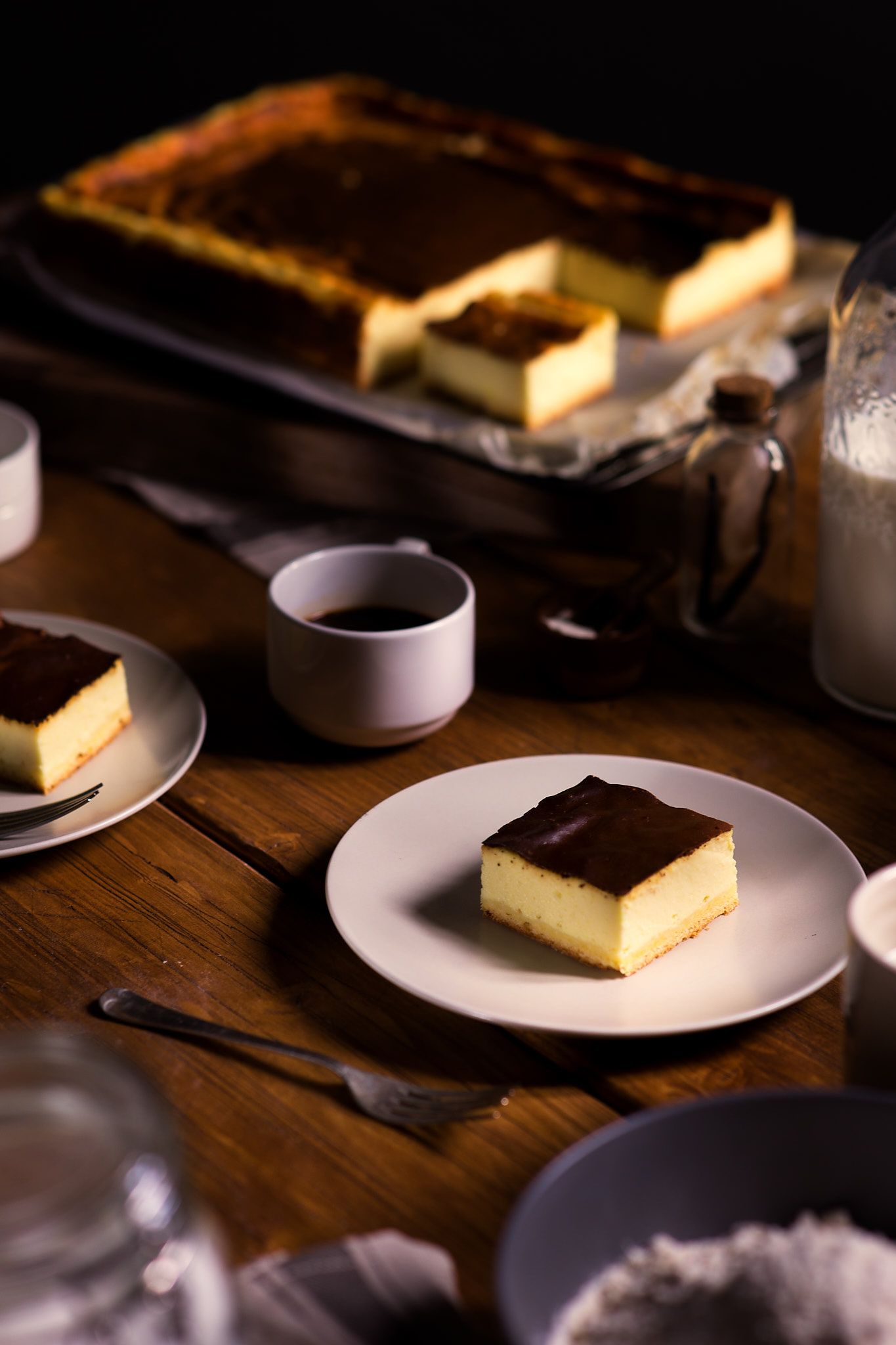 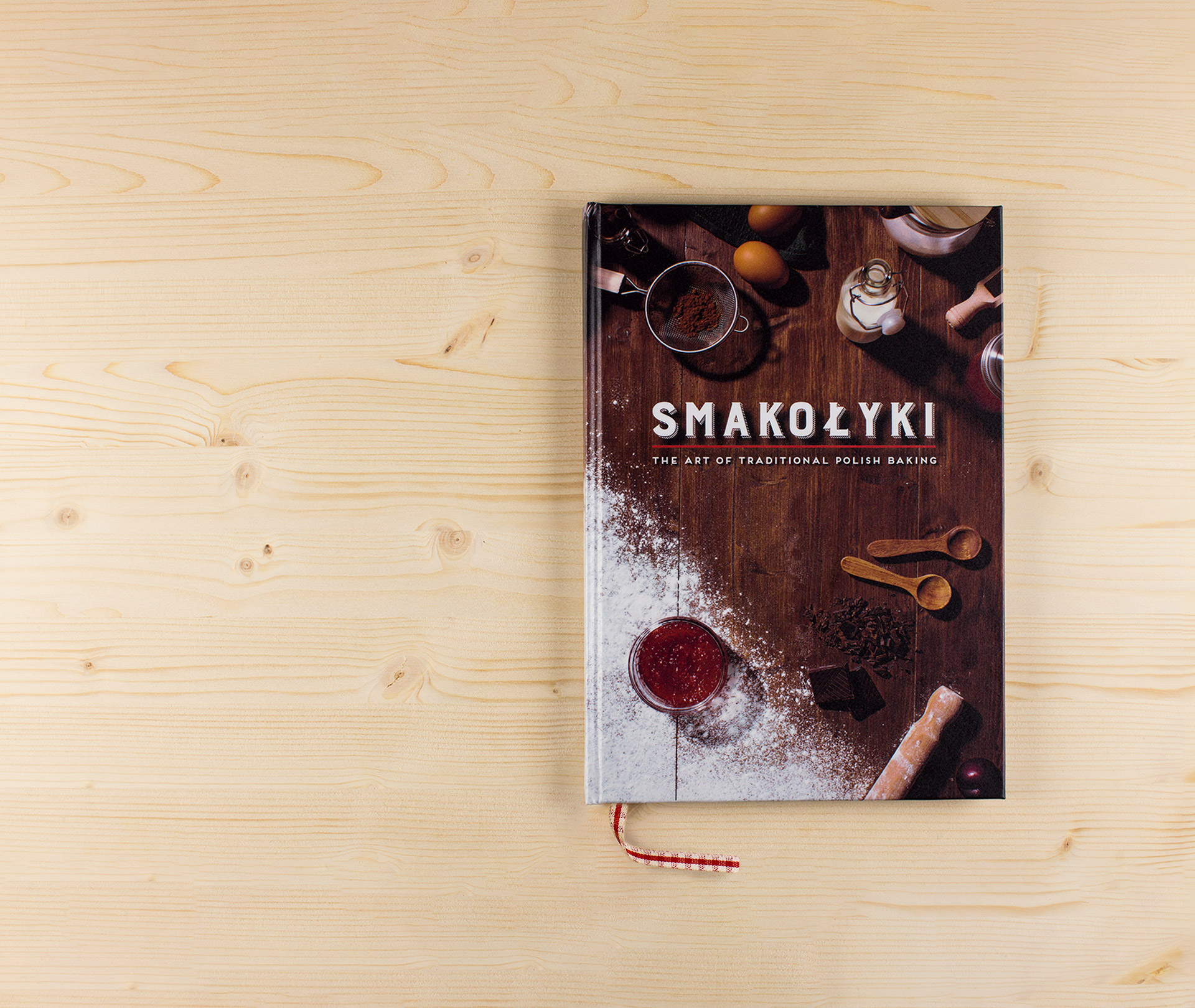 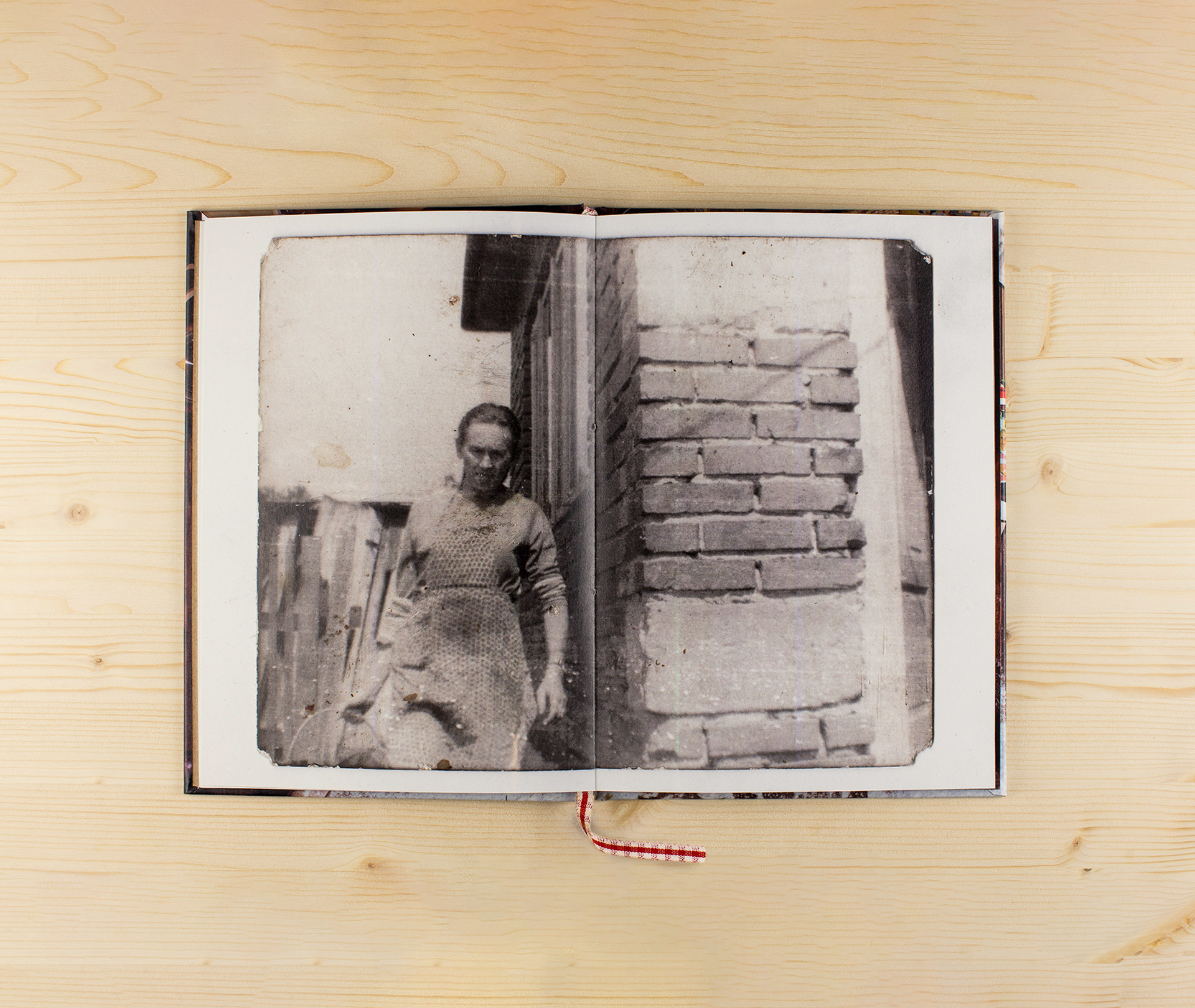 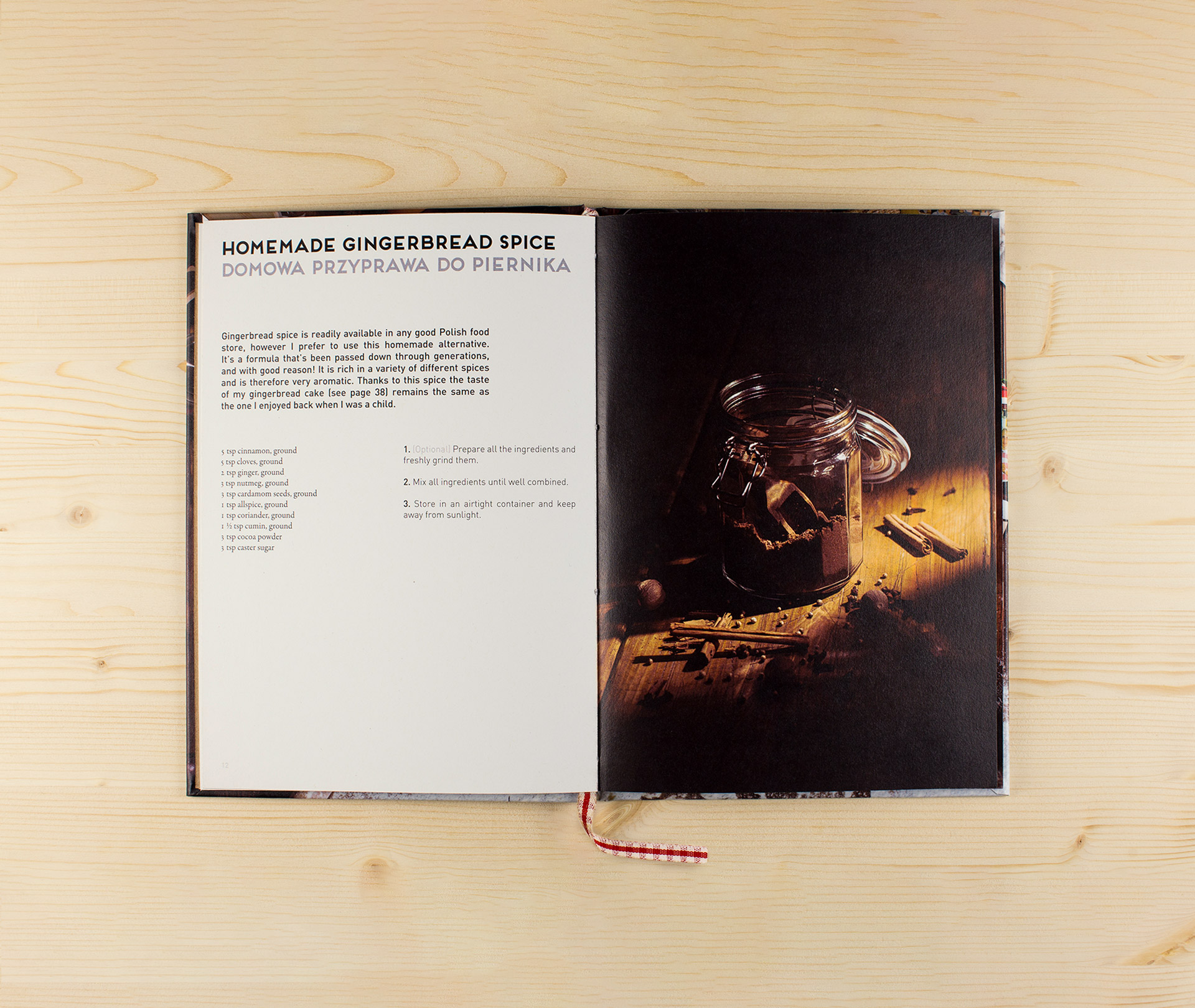 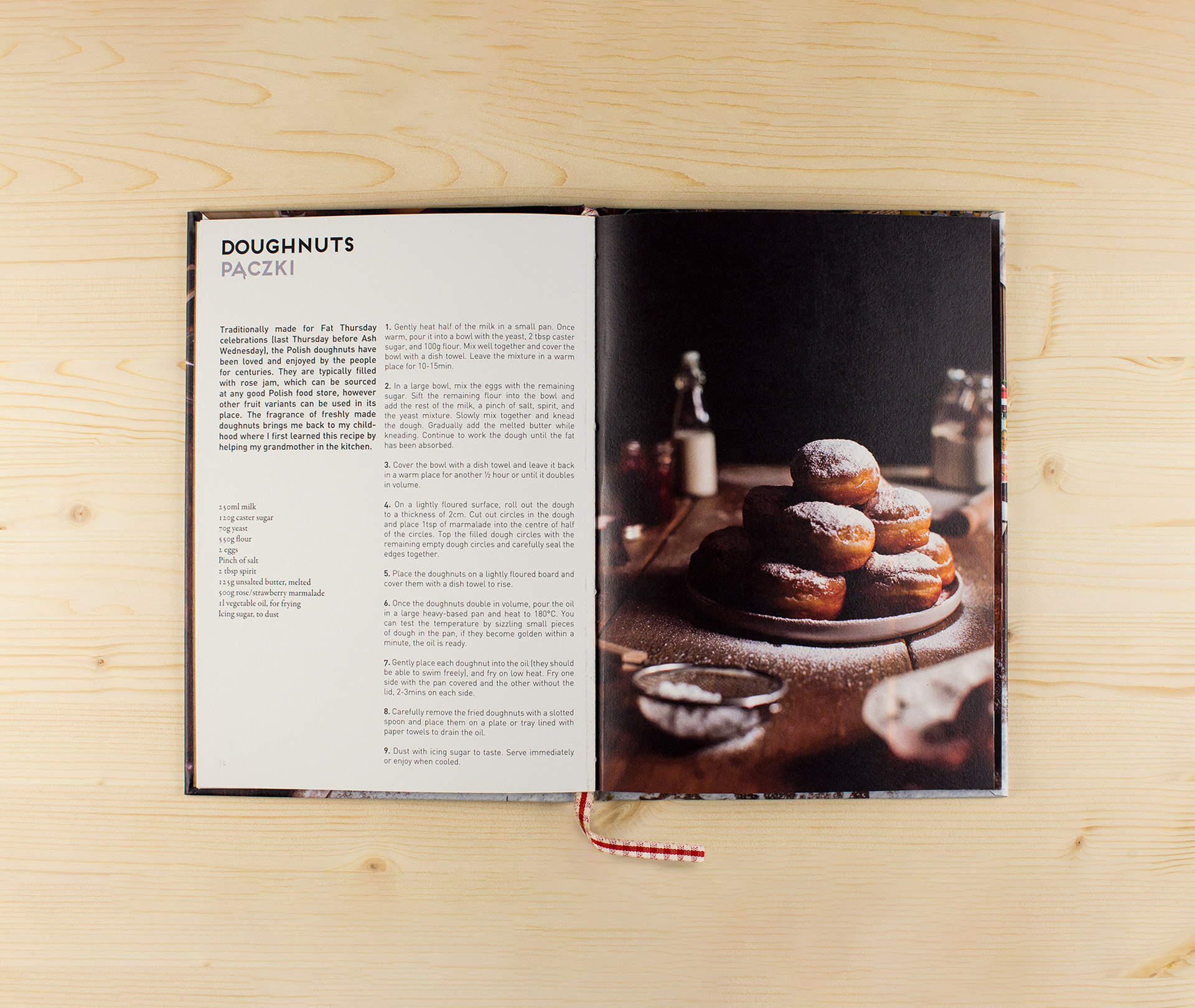 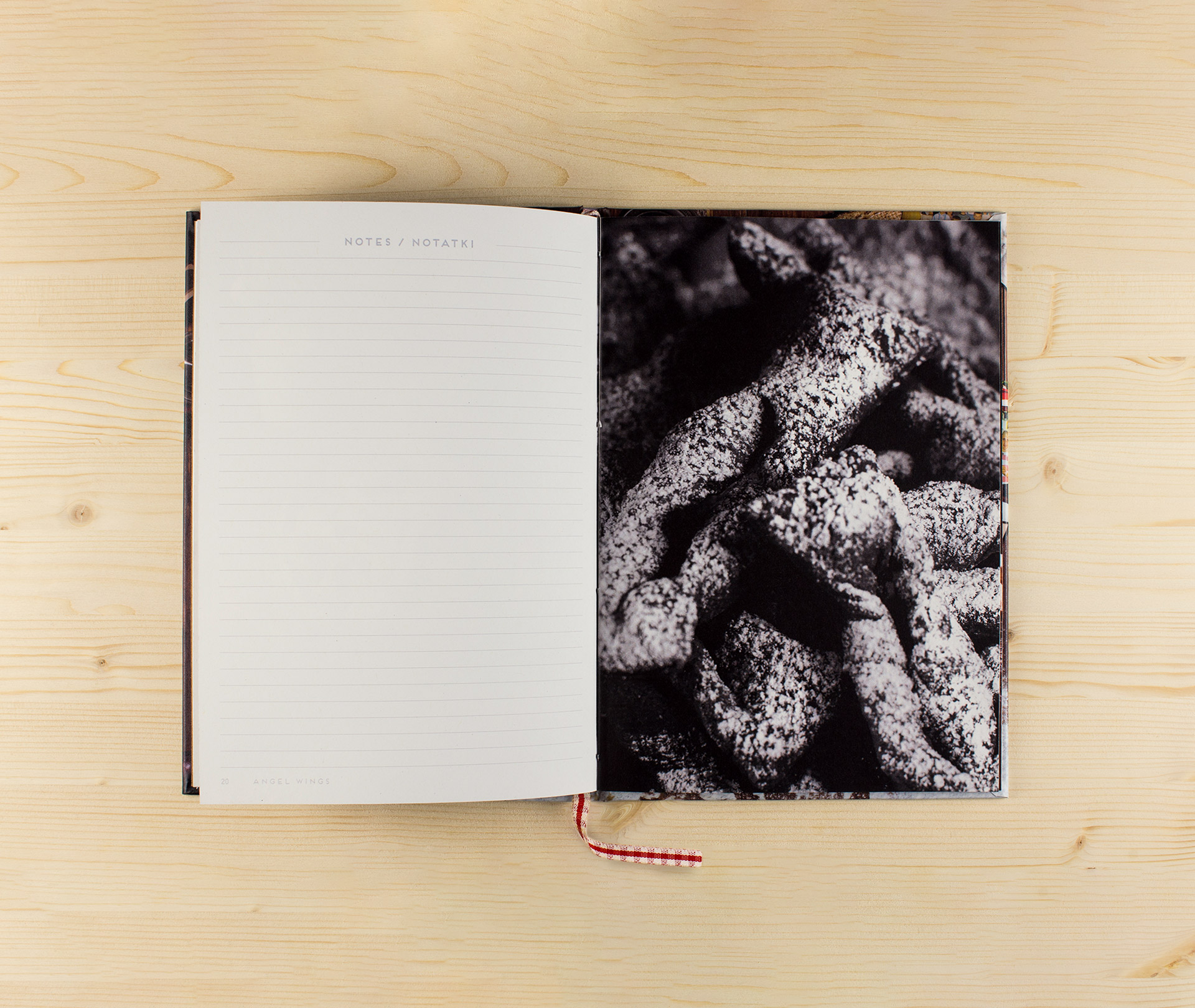 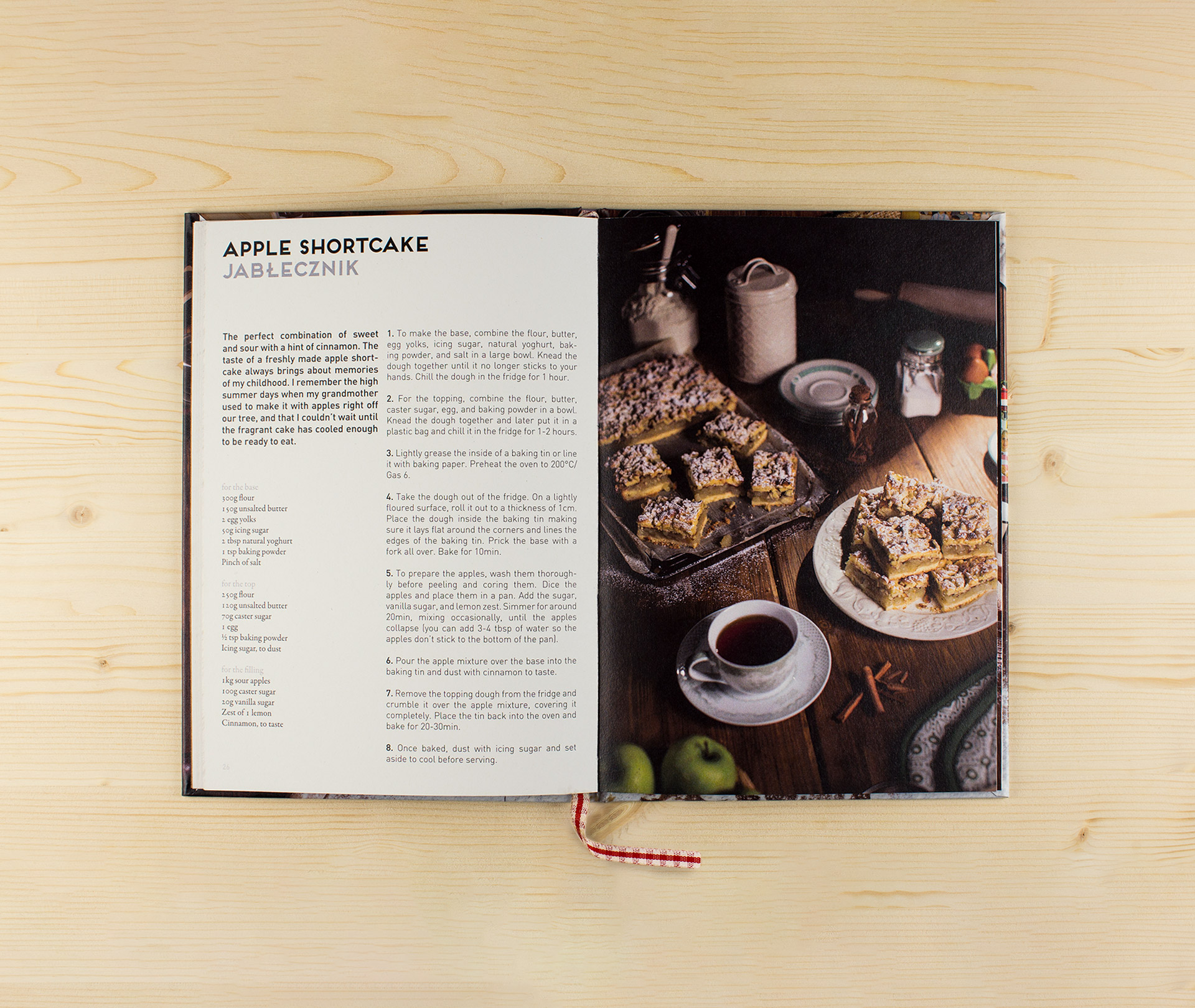 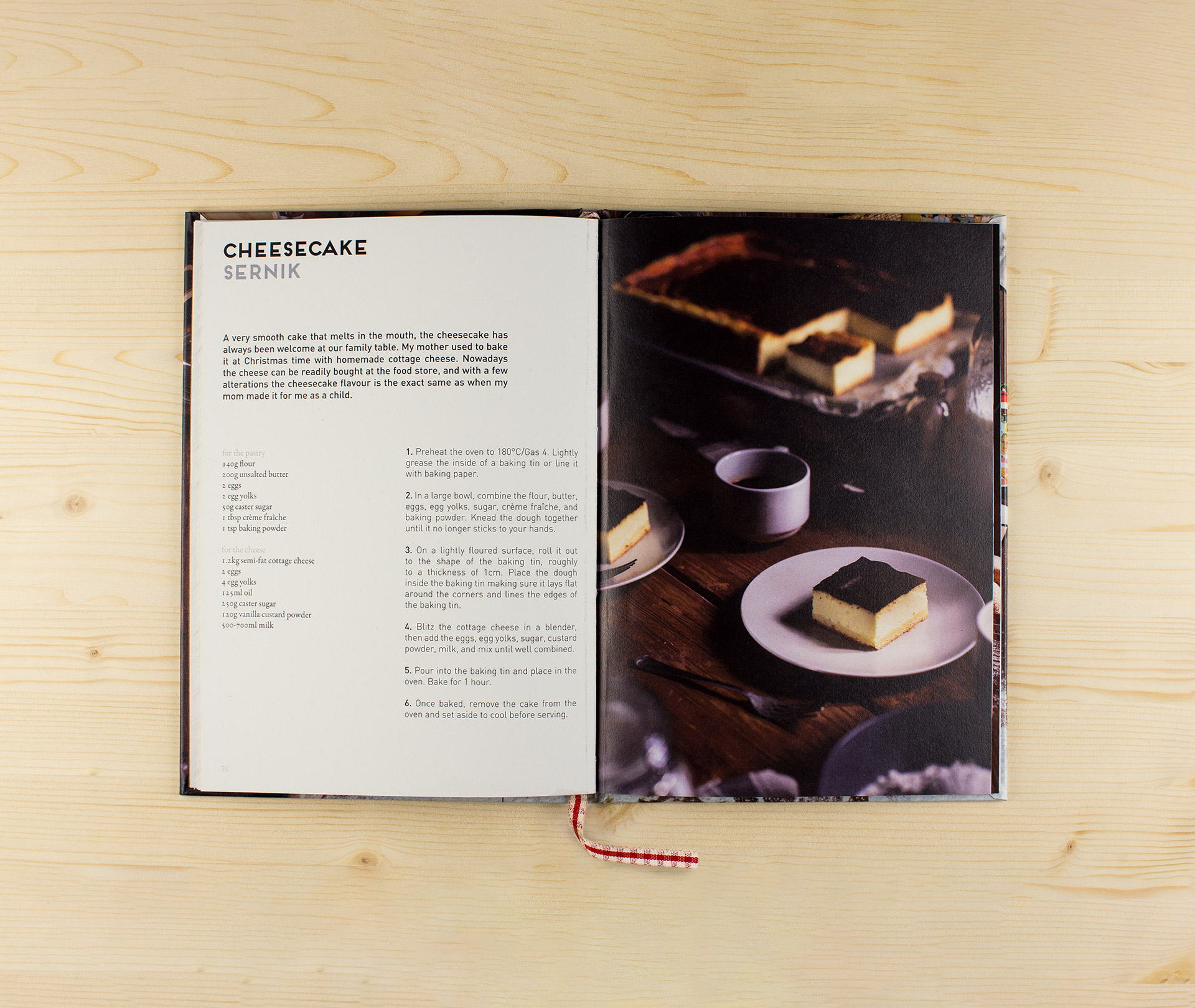 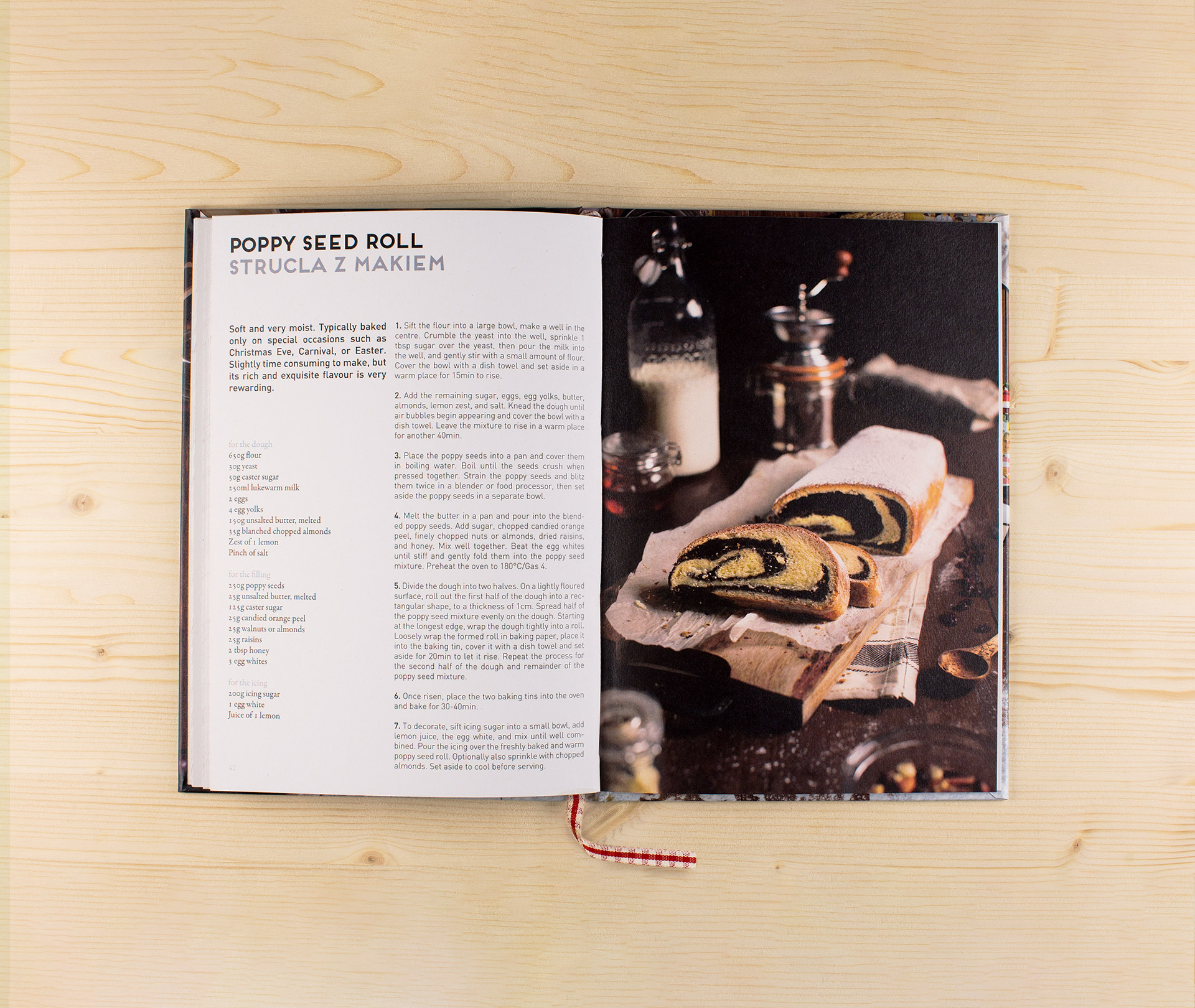 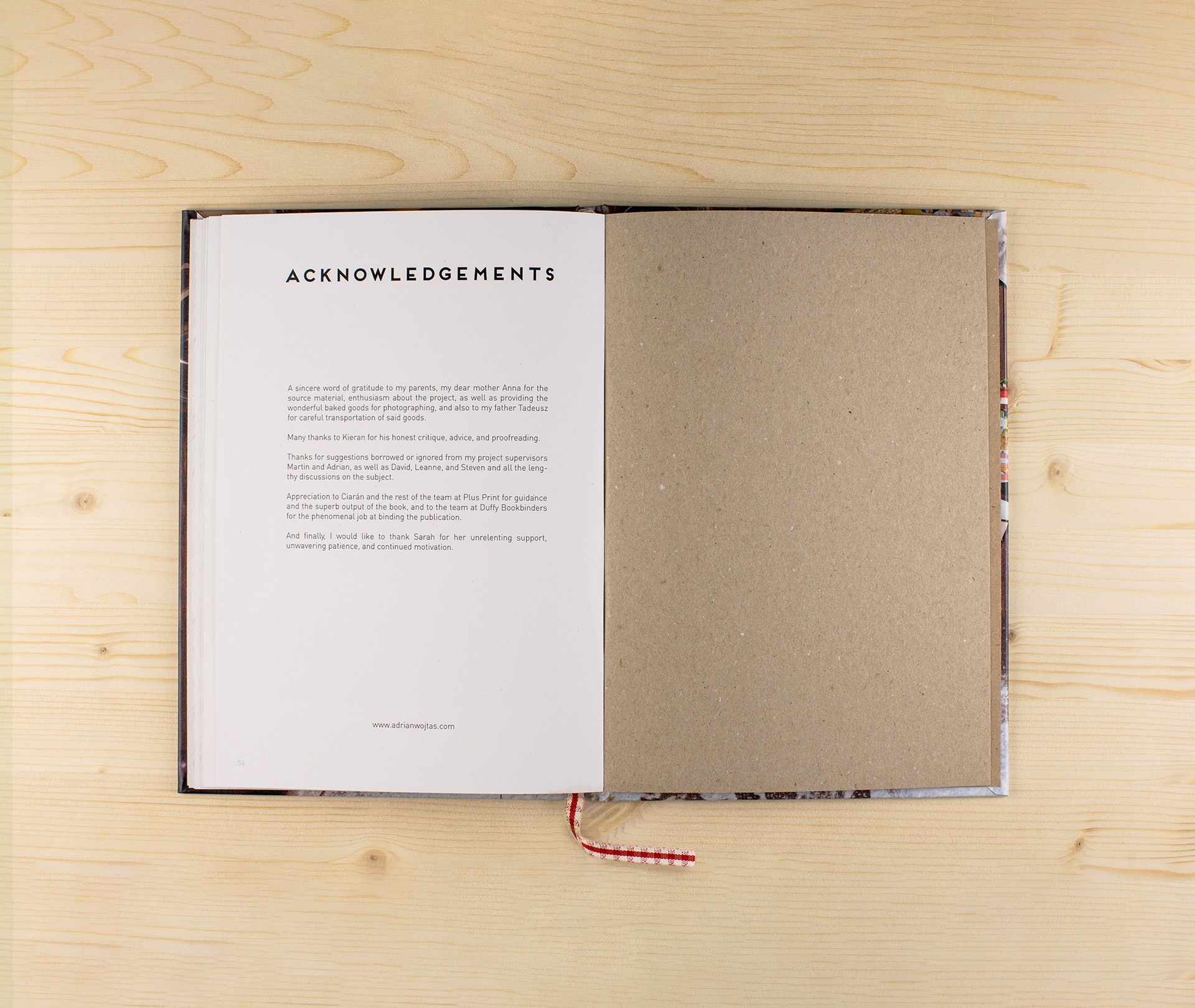 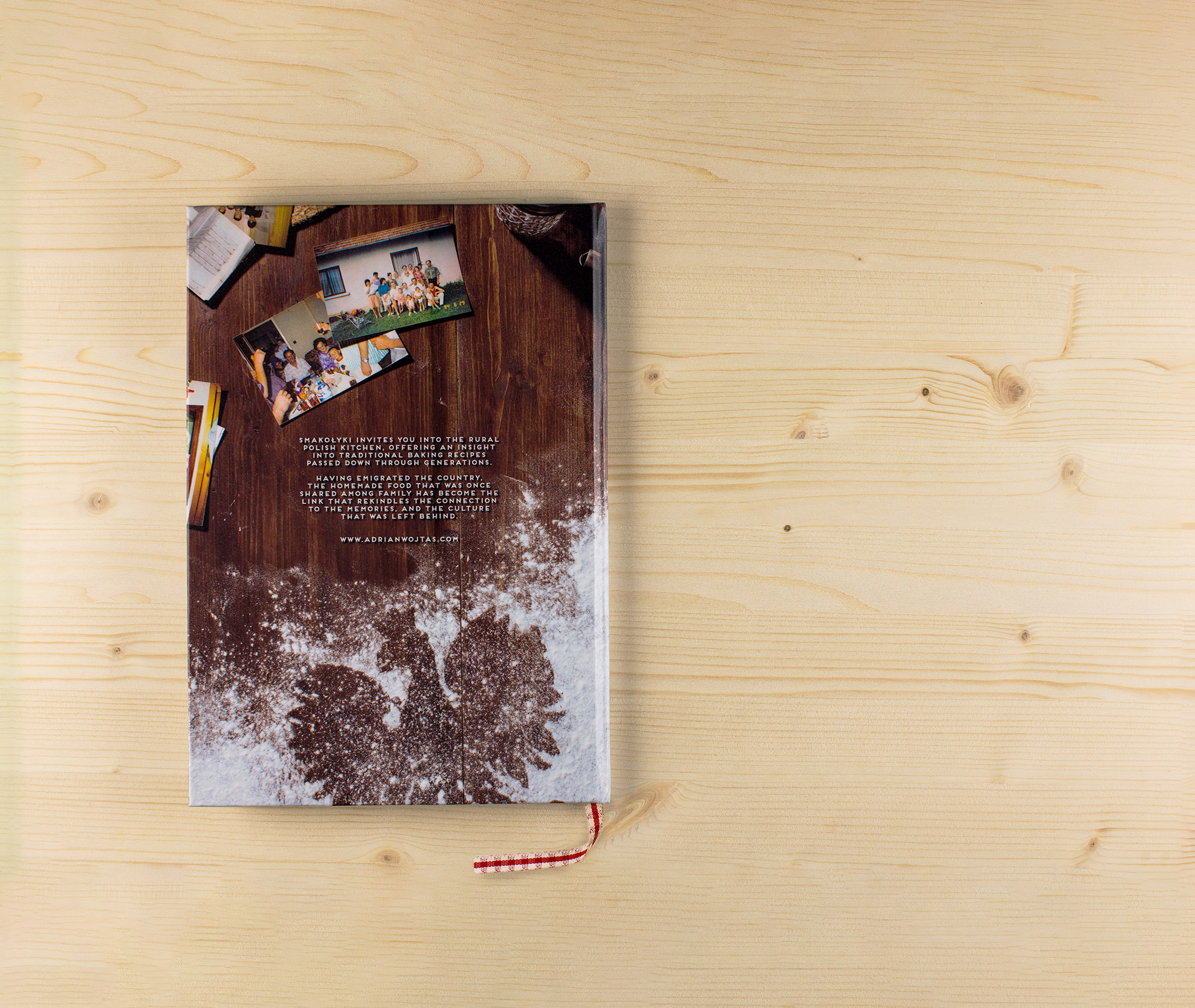 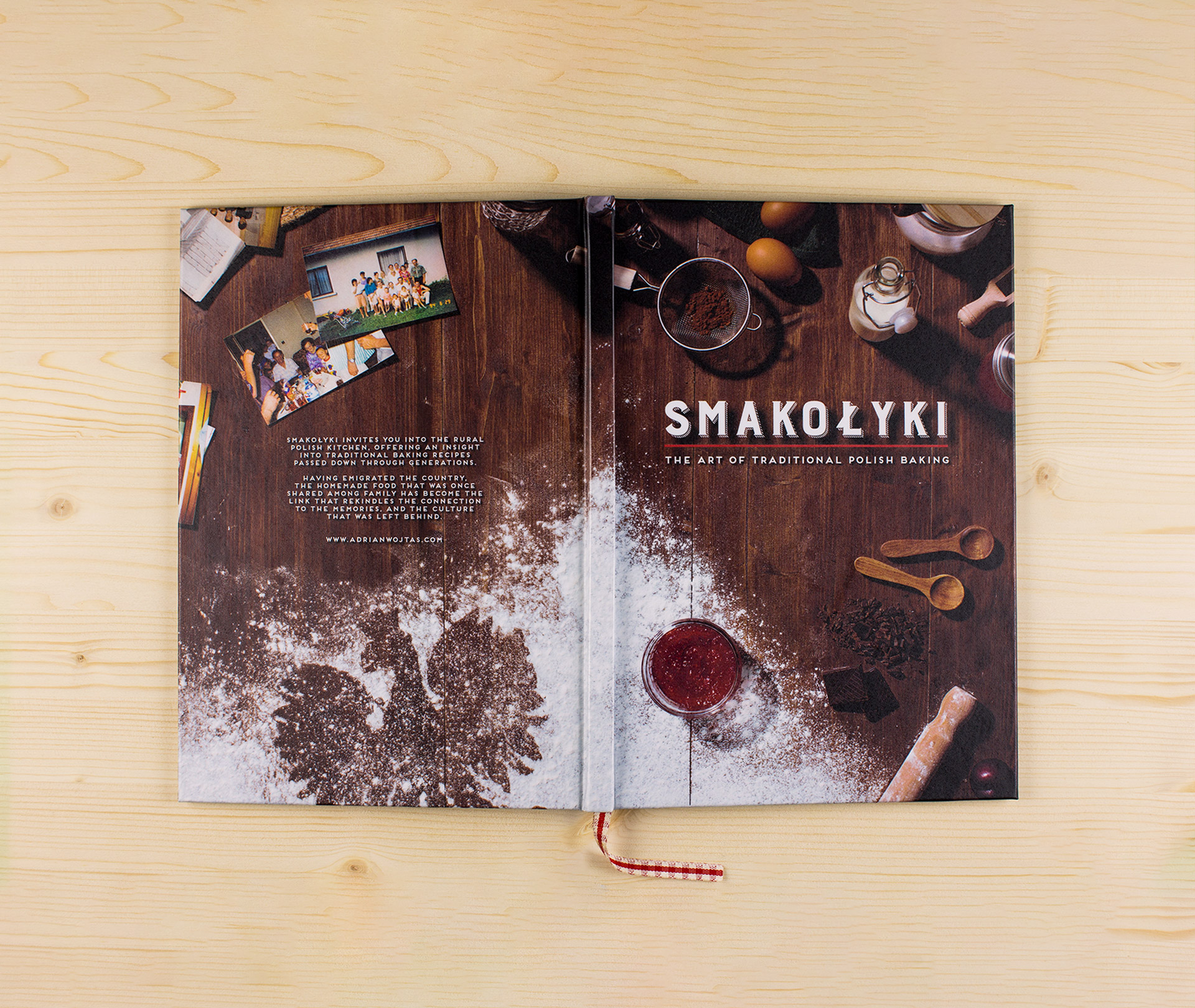 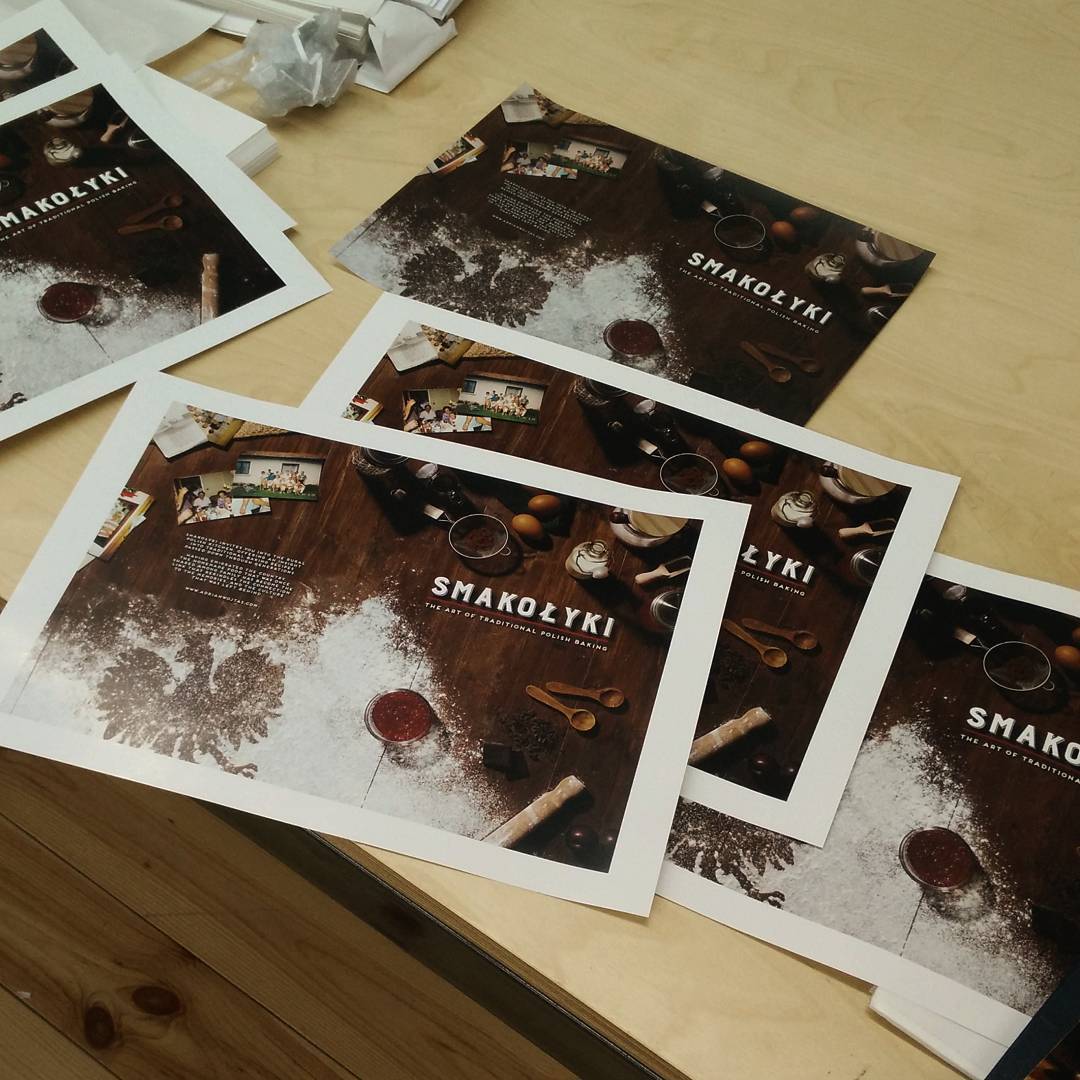 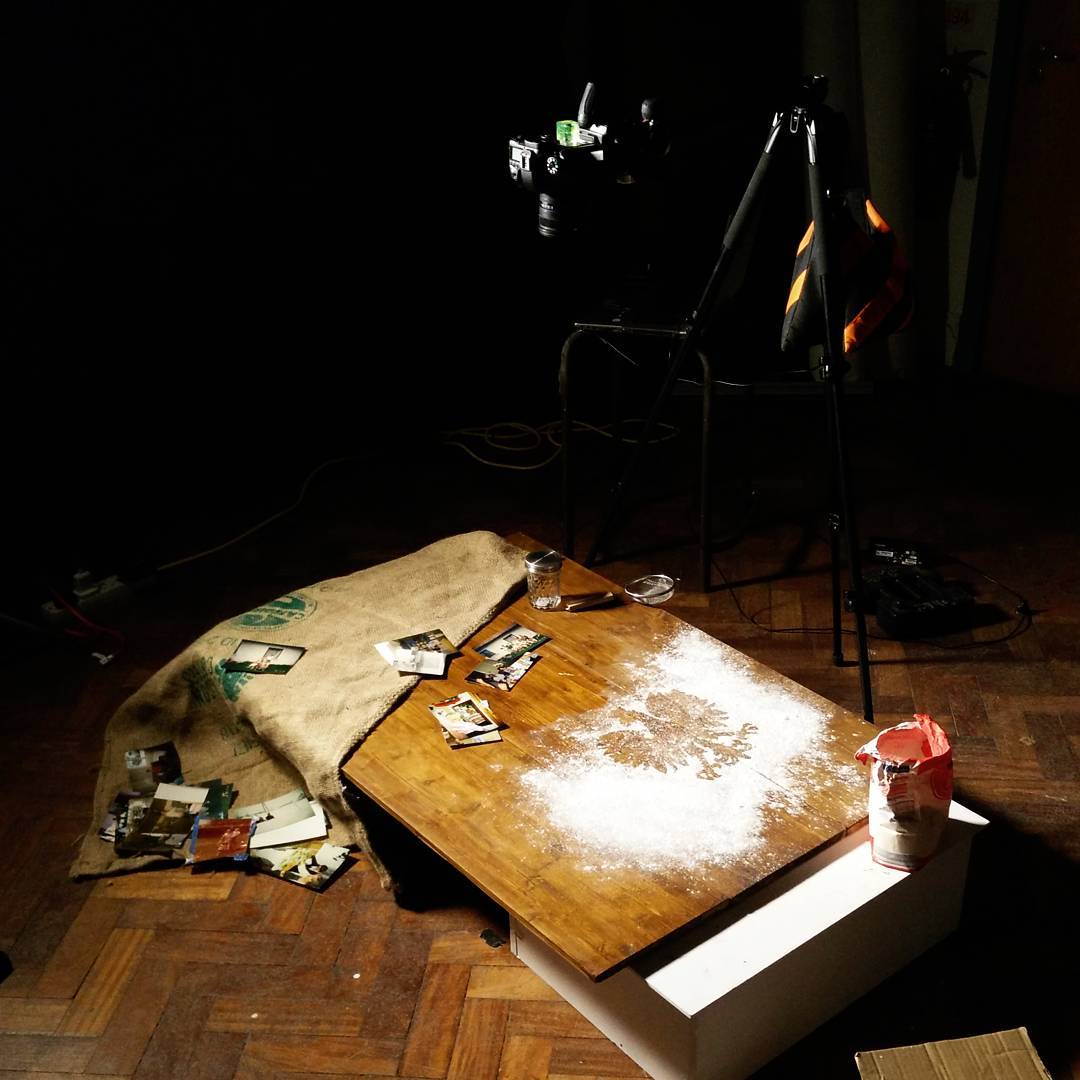 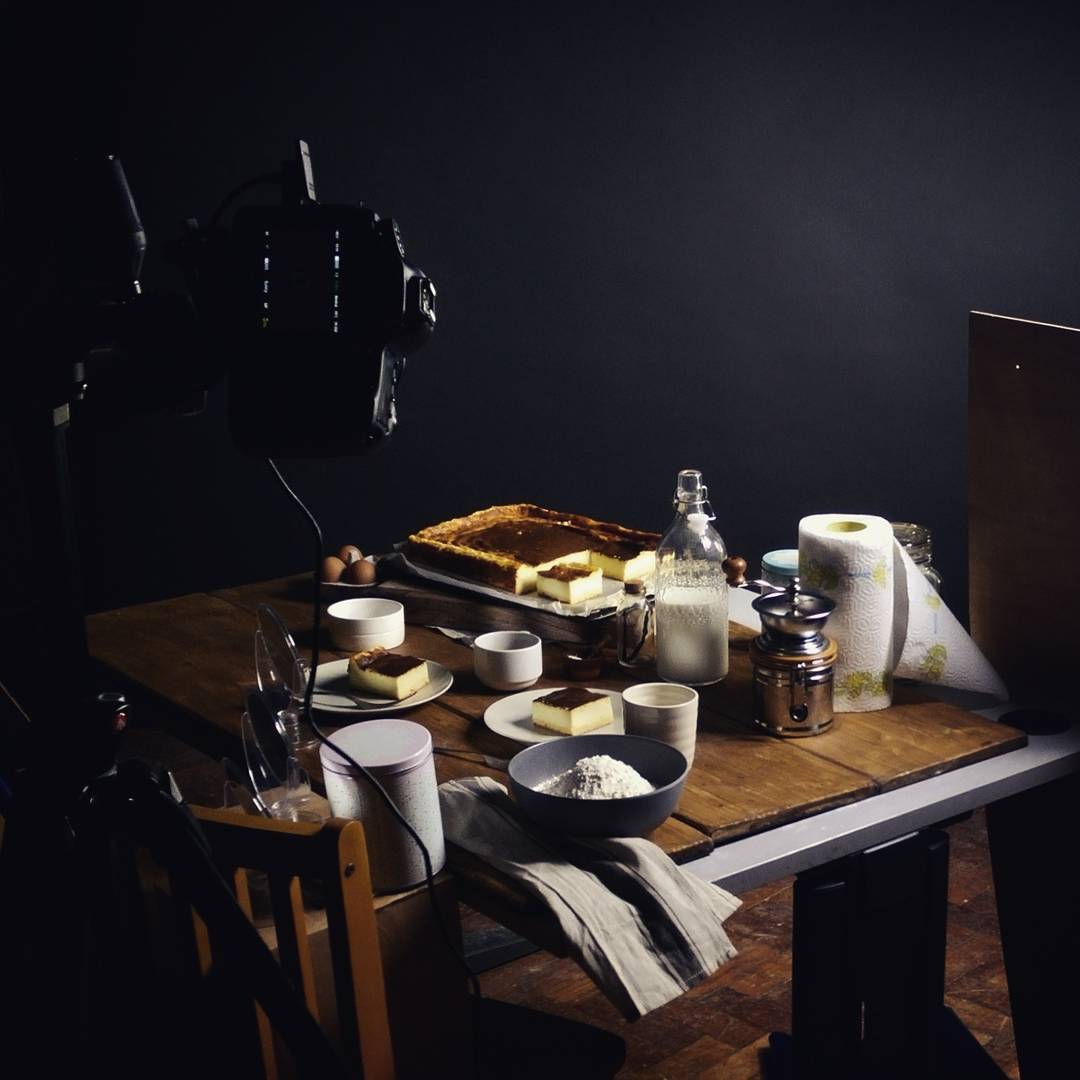 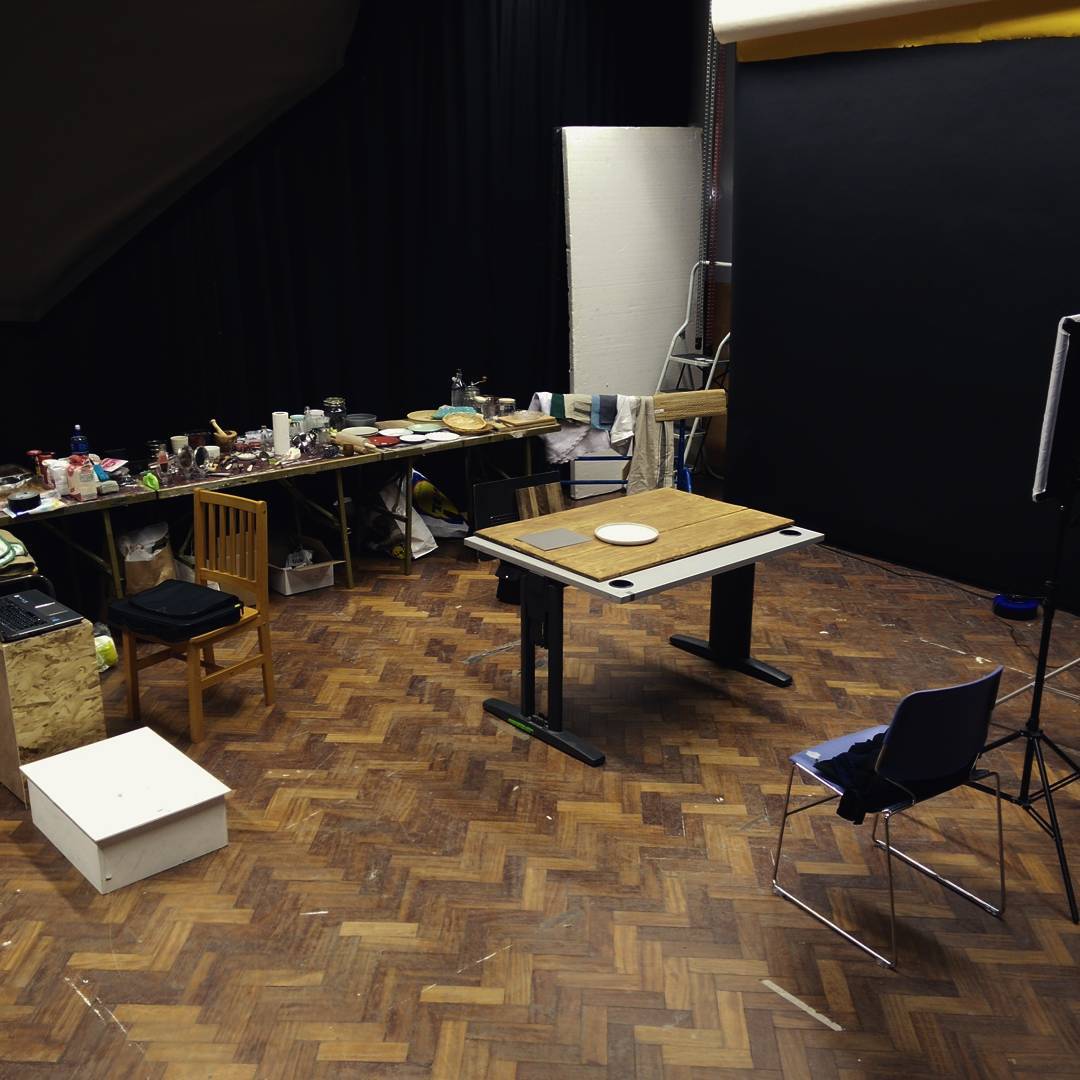