A Player & A Half

A Player & A Half

As part of this campaign, Cadbury have announced that the brand is an Official Partner of the Republic of Ireland Women’s National Team in a move that further boosts support for the sport in Ireland. The announcement came shortly following the Football Association of Ireland establishing equal pay for the Men’s and Women’s National Senior Teams and underlined the deserved support for the team in their quest to reach 2023 FIFA Women’s World Cup and beyond.

As the Official Snack Partner, Cadbury take an active role in supporting the FAI’s strategy to continue to raise awareness and grow the women’s game in Ireland through acts of generosity, synonymous with the brand. Cadbury, whose Irish manufacturing operation is based in Coolock, will seek to support women’s football at a grassroots level by enhancing club facilities while raising the profile of women’s players in Ireland. 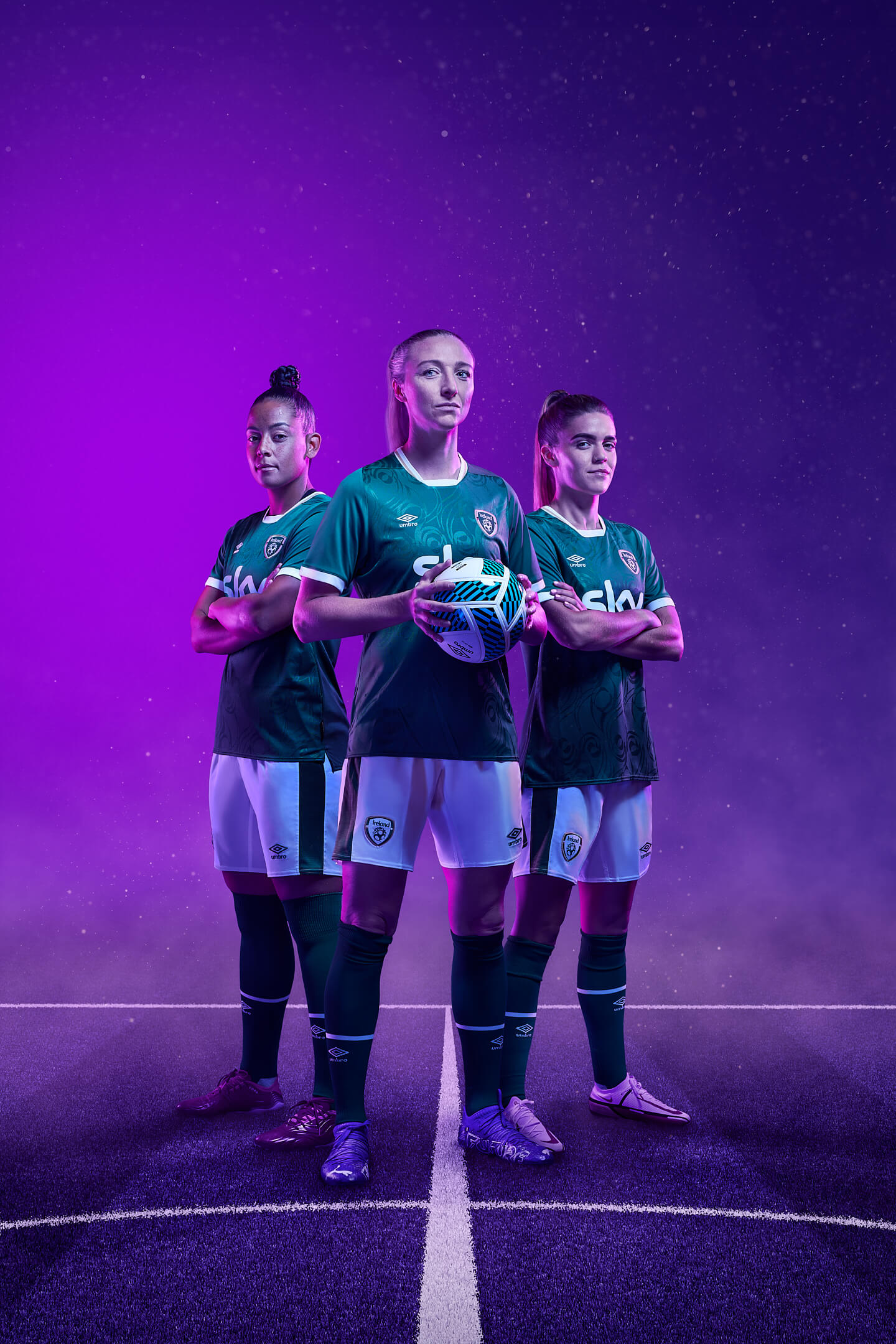 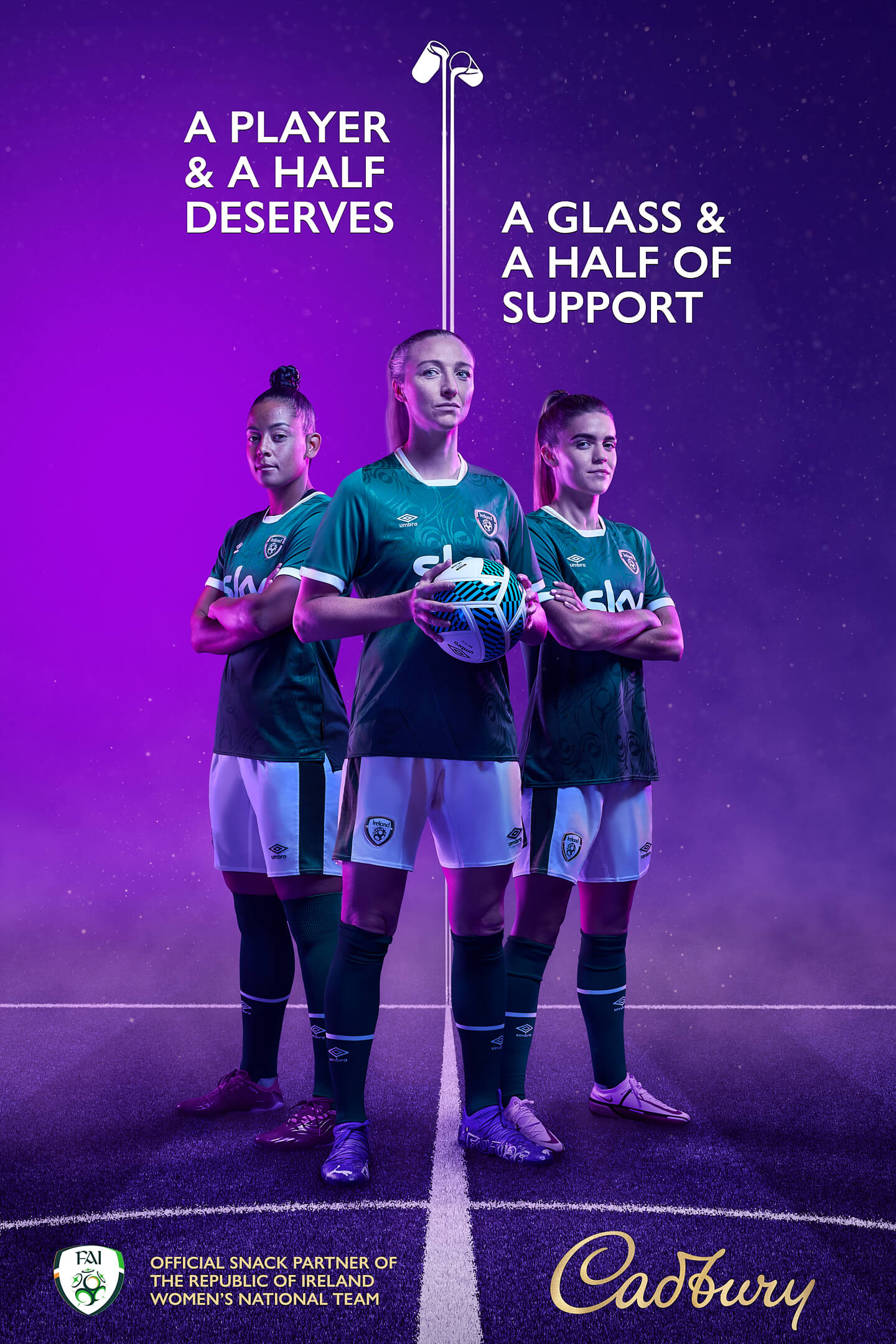