Curtis Walsh is an Irish singer and songwriter. After a series of successful festival live performances and multiple awards, in 2018 he released his first single Full Recovery.

The task was to create a cover artwork for Curtis' debut single. As this was his first release, this cover was an introduction to the artist on the Irish music scene. I wanted this cover to be a grand entrance for Curtis - as such, I chose to focus on strong, contrasting colours and sharp lines to achieve a bold yet minimalist look.

I framed the artist within two visually dissonant worlds; the vibrant open space of his external life and a more bleak, oppressive internal life. When these worlds are represented next to each other, the bold, stark contrast they create brings out the conflict between them. 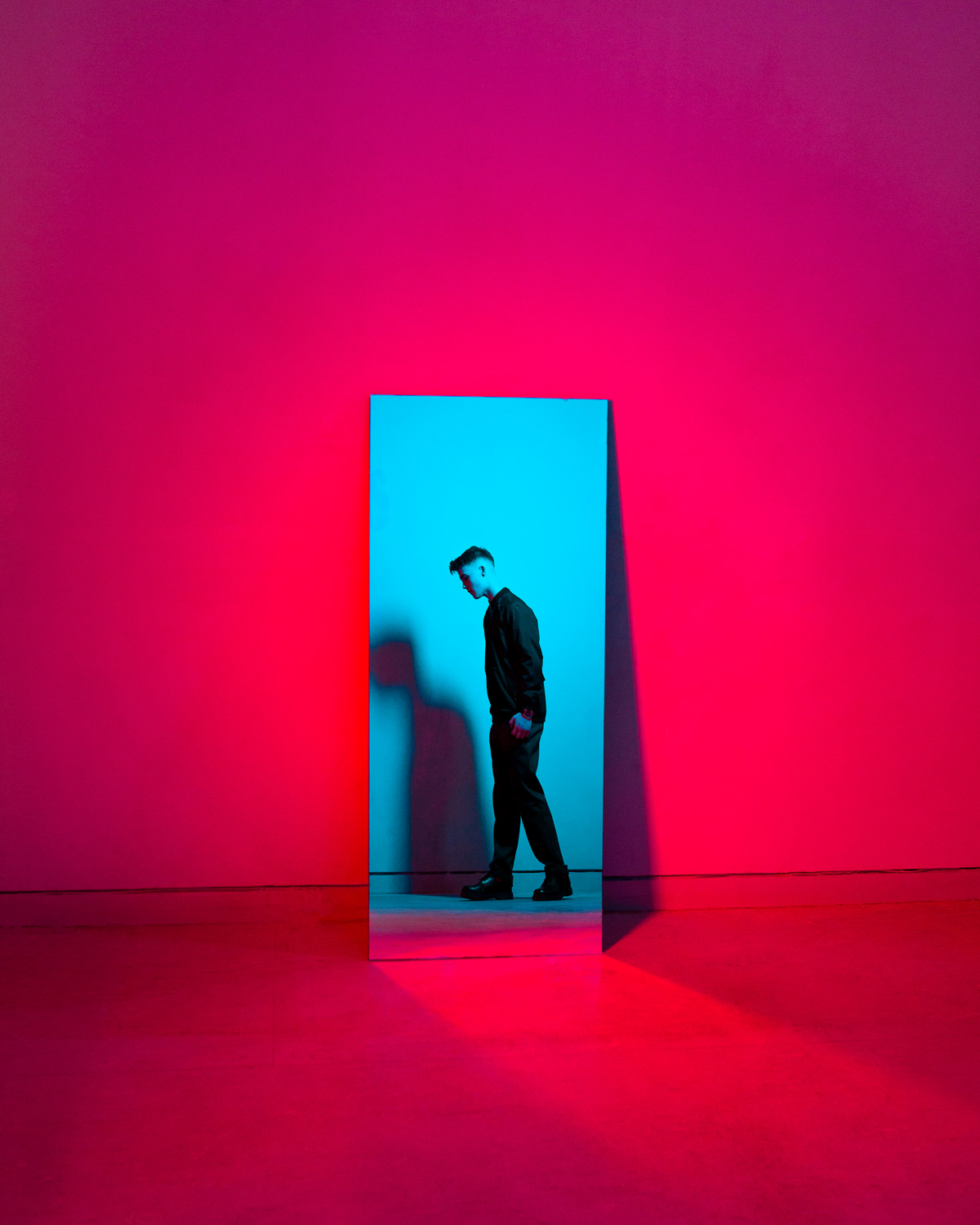 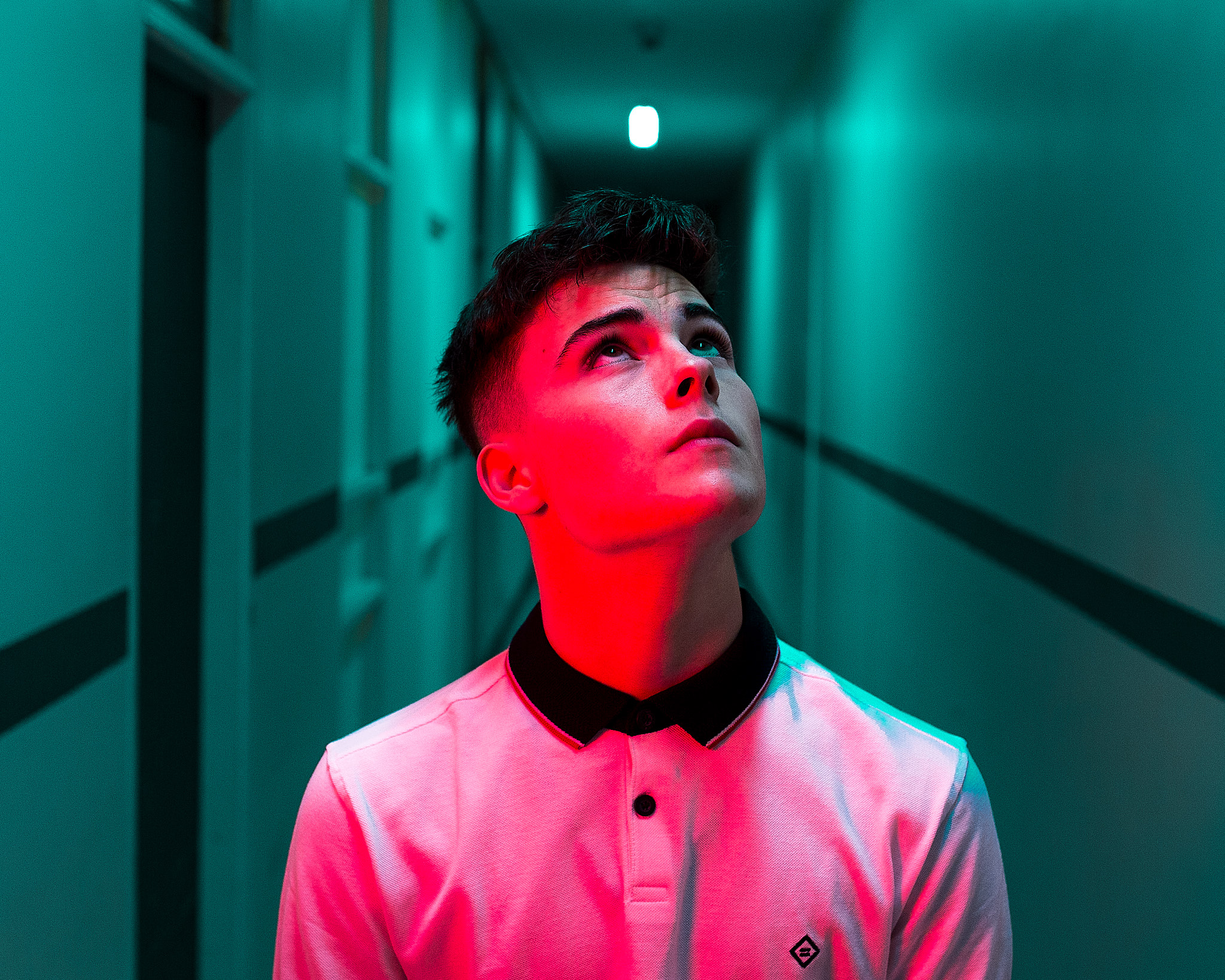 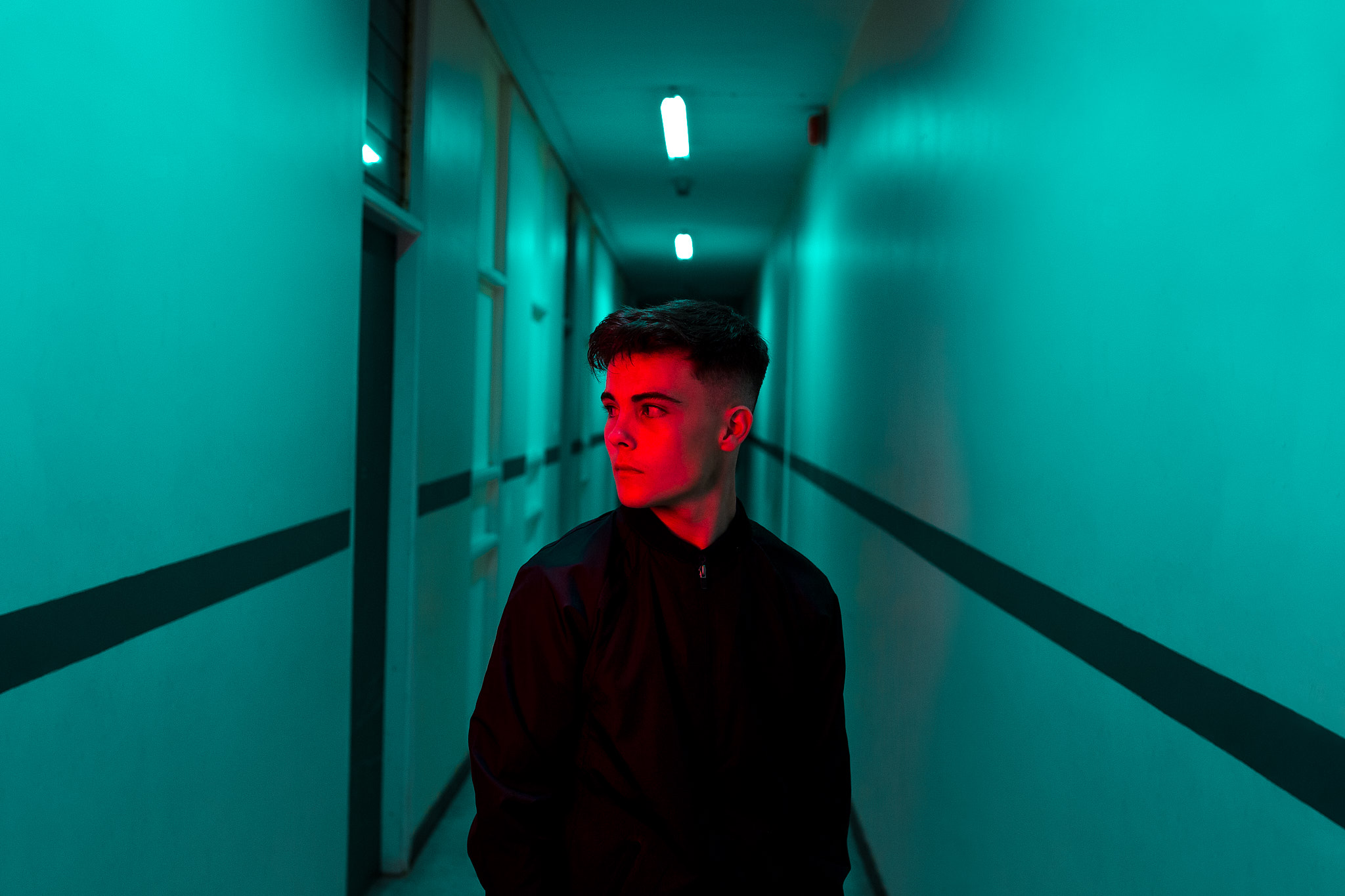 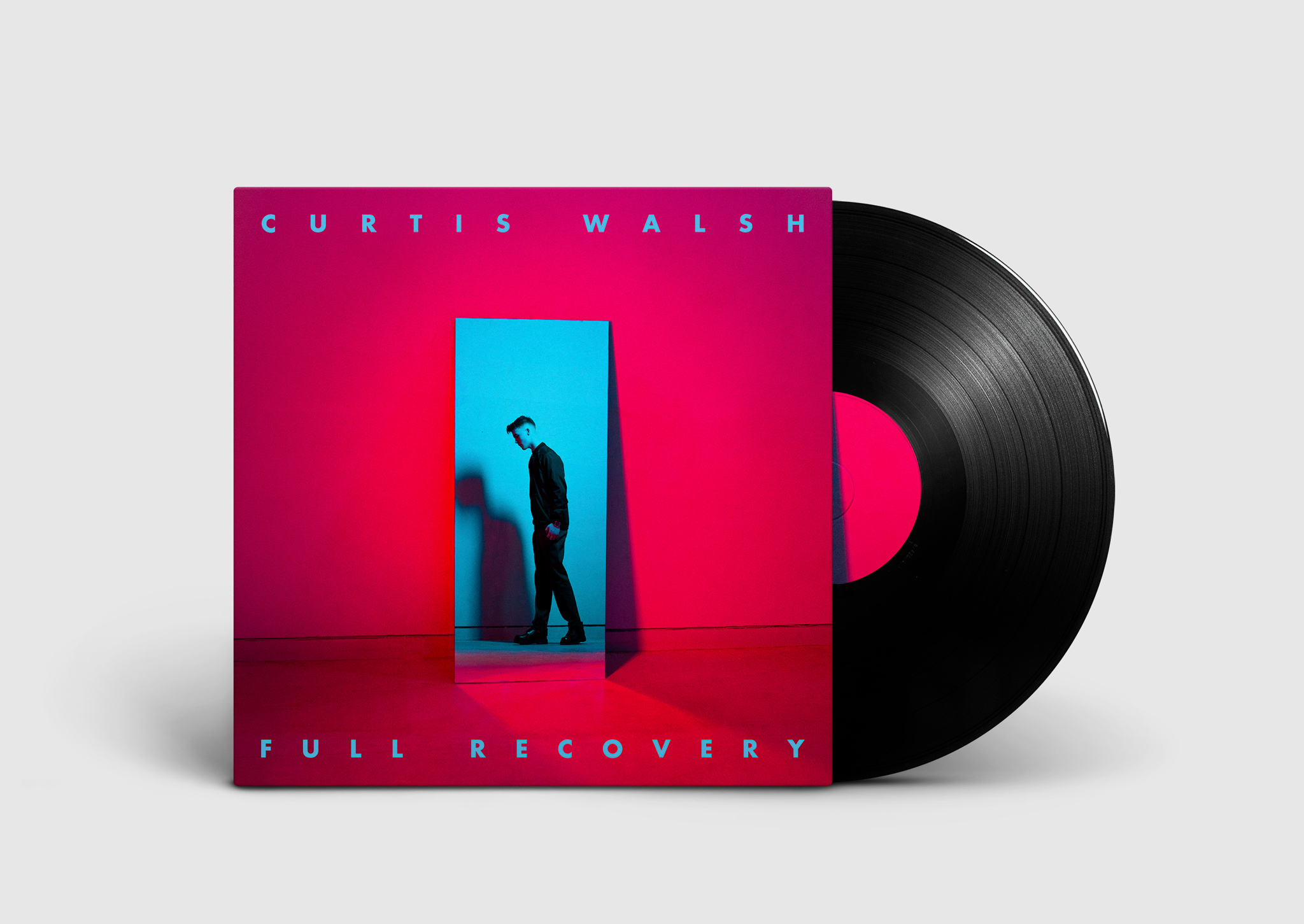