As part of a wider campaign, The Origin Project, Java Republic has announced a new range of limited edition single origin coffees for its consumers in Ireland. To amplify the uniqueness of each single origin, the brand enlisted the help of emerging Irish artists to create a design that captures the culture and history behind each limited edition coffee.

Based on the success of the first limited editiion coffee, Java Republic launched a second coffee sourced from India. India Gems of Araku is a combination of blueberry, chocolate, brown sugar, ginger, and candied orange that delivers an aroma unique to Indian specialty coffee.

For this release, I chose to represent the people through unity. The artwork is inspired by the people behind the coffee which consists of almost entirely indigenous tribes. The colours showcase the richness of Indian culture, while the lone hand reaching towards the gem represents the hand-picking process and the coffee itself. 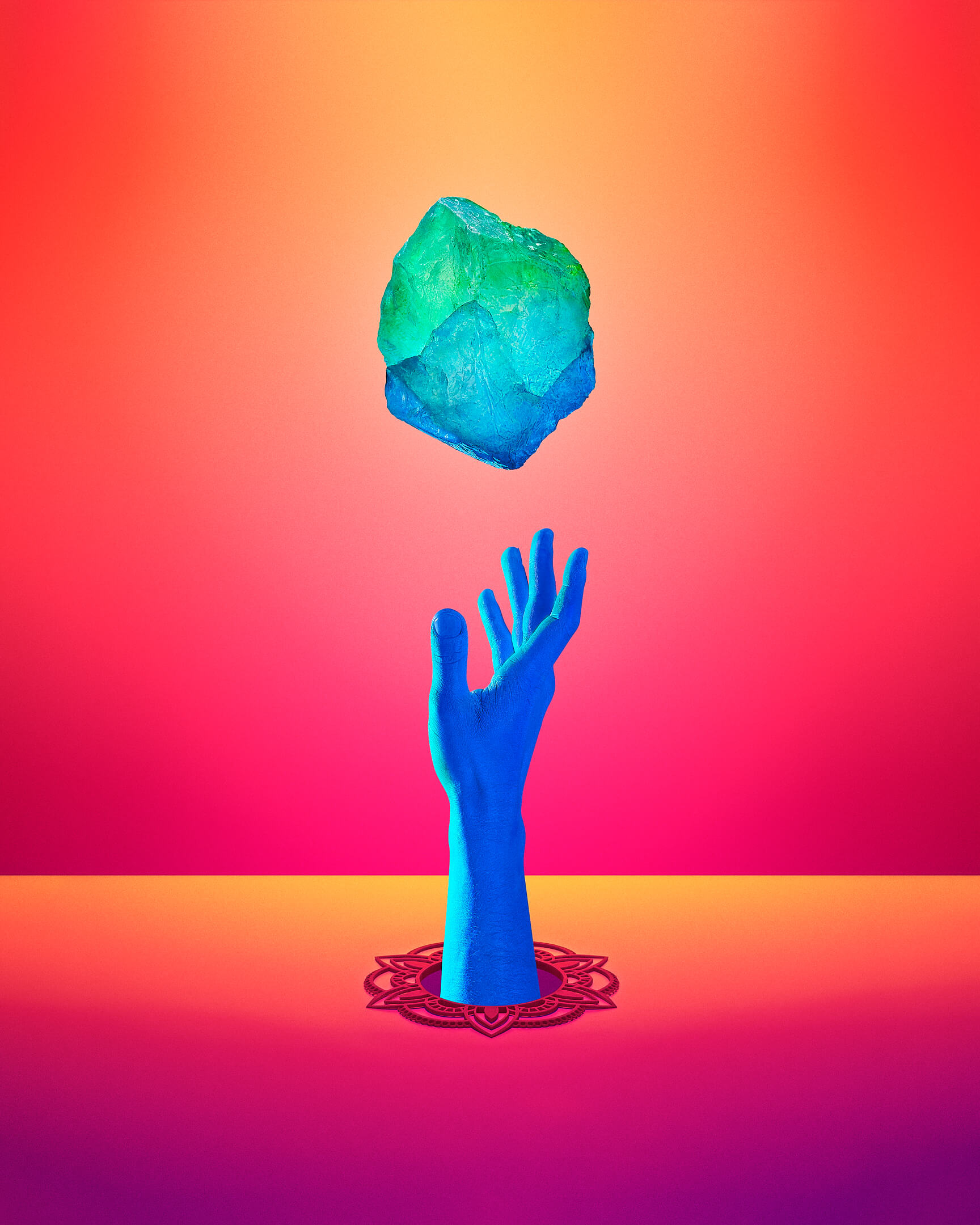 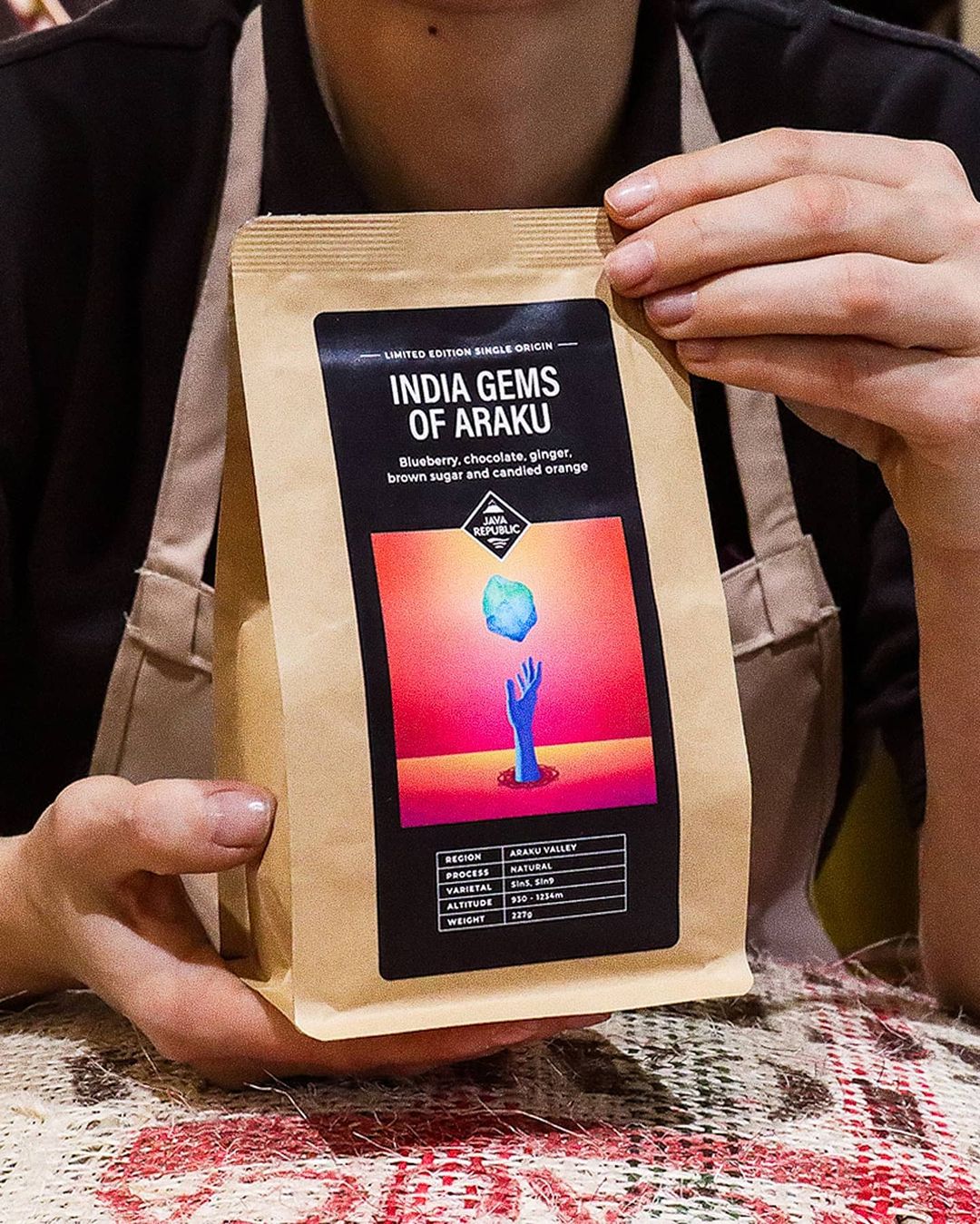 @adrian.wojtas 📸 BTS of my coffee label shoot made in lockdown. What do you think?#behindthescenes #coffeeaddict #homeshoot #learnontiktok #beforeafter #fyp ♬ Life - Lost Son