Curtis Walsh is an Irish singer and songwriter. Following a series of widely acclaimed singles, I was commissioned to create a cover artwork for another single, Seven Seas, as well as its subsequent remixes.

The song deals with making a tough decision to end an unhealthy relationship, I wanted to compose a dynamic image which alluded to the themes of change and transition. It was important to convey these both in the composition but also the lighting. I framed the artist erupting from the depths of water on the Dublin coastline, as if he were detaching himself from something and bursting into the world on his own terms, regaining his independence, rebirthing. 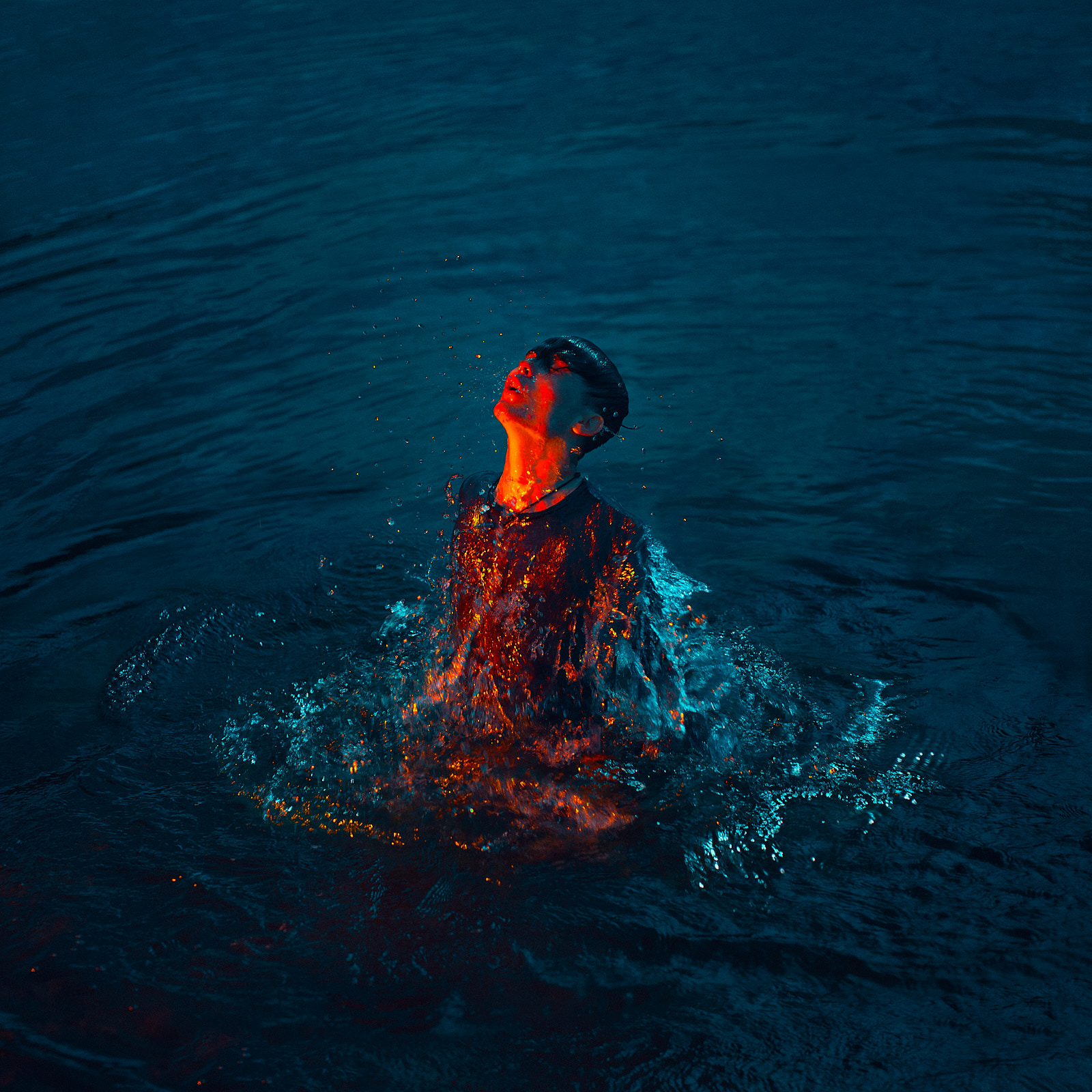 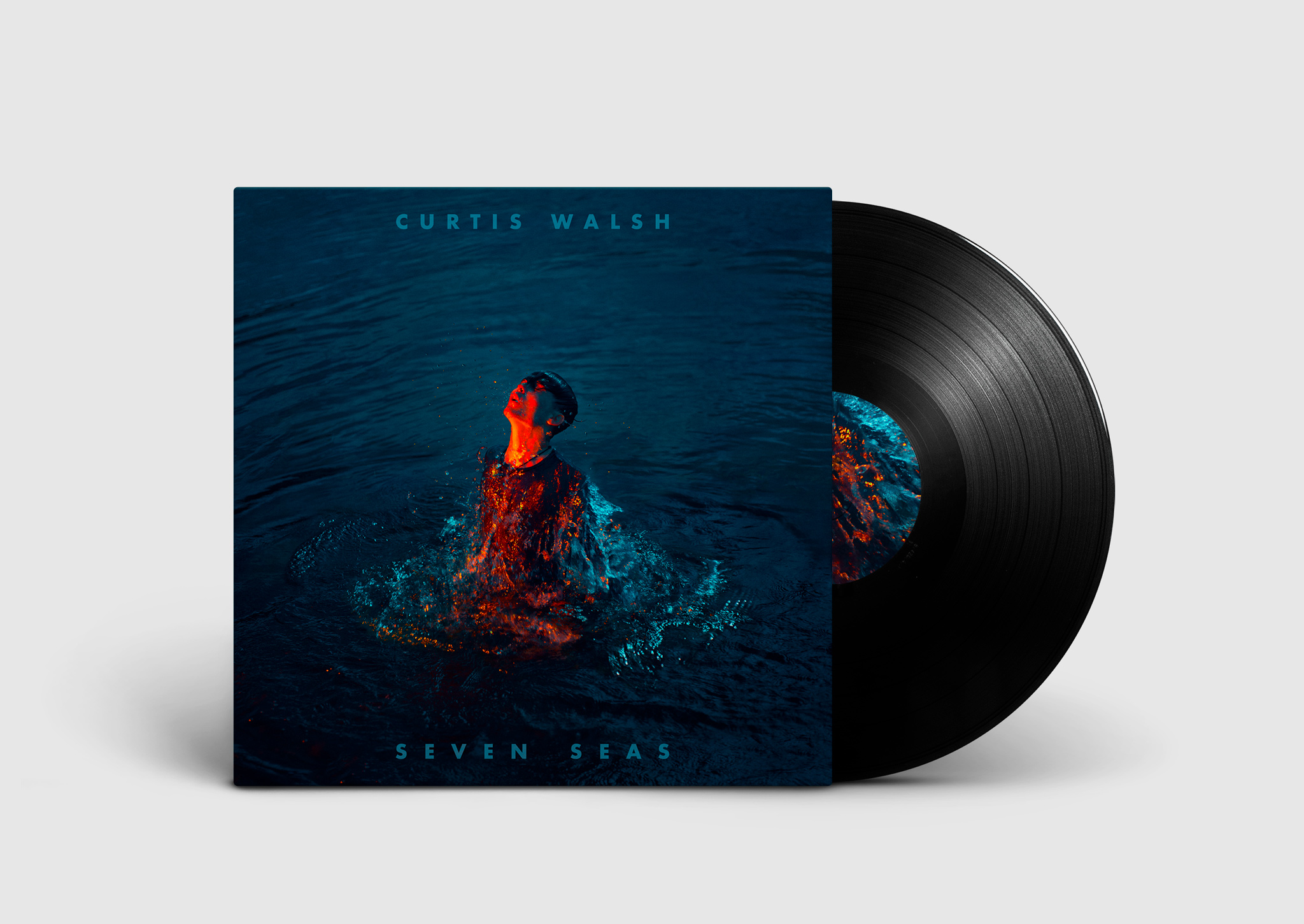 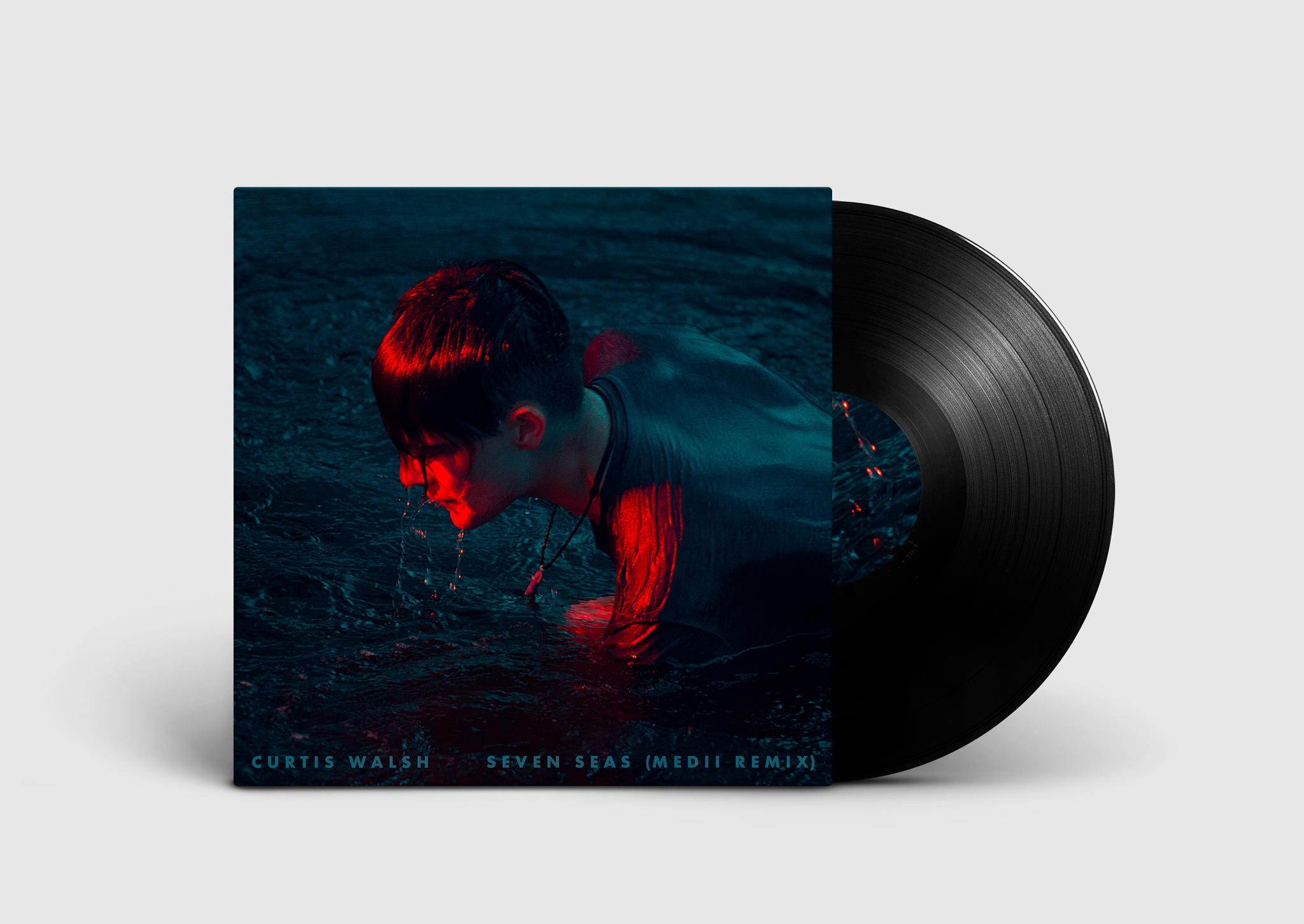 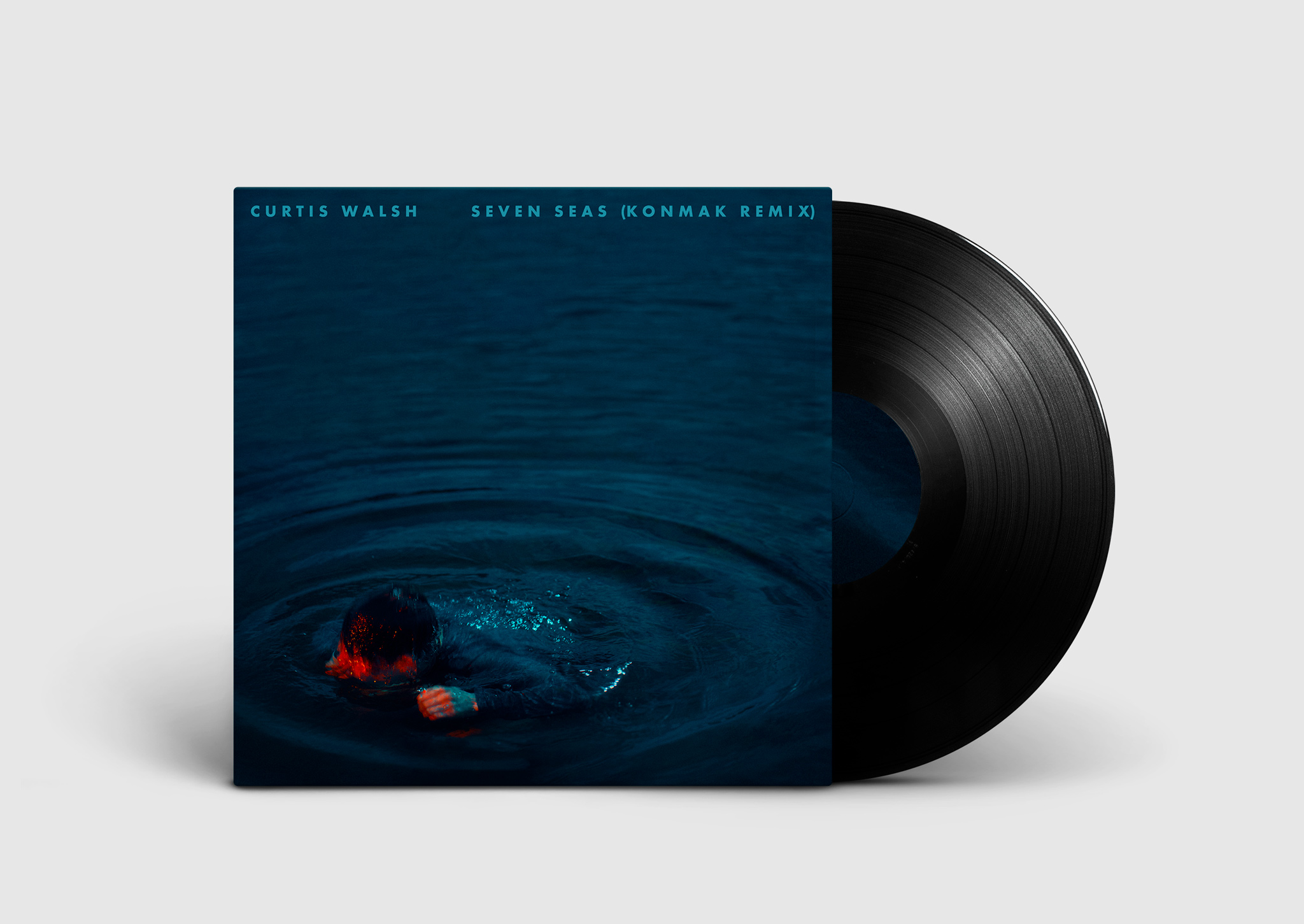